A World Without Gene Editing is Scarier Than You Might Think

As the leaves change colors and the breeze feels crisper, autumn is in full swing. Squash line the grocery shelves, children grab handfuls of candy corn, and our kitchens are filled with the scrumptious aroma of fresh-baked pumpkin pies. 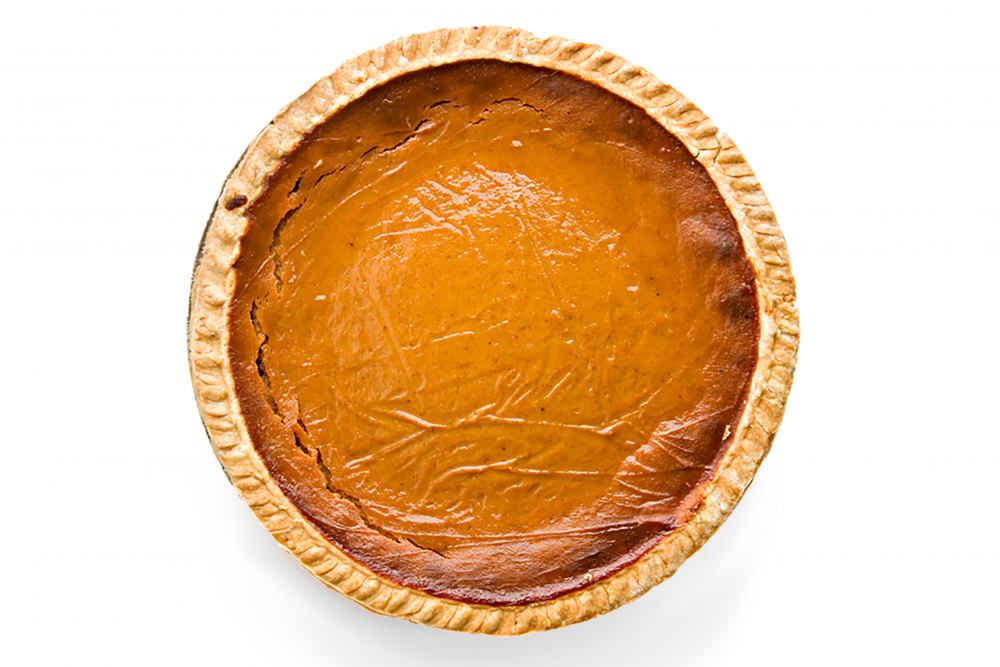 But as every horror buff knows, especially with Halloween right around the corner, there's often a darkness lurking behind idyllic scenes.

In the past year, we've had a very real glimpse of what a world plagued by climate change, food insecurity, and rampant disease would look like. Nothing could offer more fright than that.

Fortunately, though, we do have a tool at our disposal that could avert this progression: gene editing.

At first, the innovation may sound like something straight out of Star Trek. But it's actually the latest and most versatile iteration of what humans have done for millennia—selective breeding. Gene editing allows scientists to combat our most pressing issues more quickly and effectively through precise DNA targeting.

Take climate change, which continues to unleash havoc on communities around the globe. Gene-editing are poised to help farmers grow more resilient crops in the face a warming climate with less clean water at our disposal. If those research efforts get stopped in their tracks, billions could go hungry—and we could lose an essential tool for lowering greenhouse gas emissions, too.

Or consider how our ongoing struggles with Covid-19 demonstrate the necessity of beefing up our capabilities to respond to public health crises, especially in a globally connected world. Some of the most encouraging tactics to defeat scourges like HIV, malaria and Lyme disease rely on gene editing—and if that's no longer on  the table, millions remain at risk of suffering through these deadly diseases.

Gene editing also promises to be one of the most effective guards against chronic disease. Plant scientists are already developing more heart-healthy oils less, starches loaded up with fiber, and vegetables packed with antioxidants and advantageous amino acids.

Barriers to the deployment of gene editing technologies are the greatest threat to seeing their positive applications fulfilled in the months and years ahead. It's up to regional stakeholders to recognize the revolutionary potential and do their part to facilitate access.

After all, sacrificing our ability to tackle the climate crisis, stop killer pathogens in their tracks, and live healthier lives—that's a plotline that should be restricted to thriller films only, not our future.

So, this Halloween, when you're walking gingerly through the haunted house or ghost tour, consider the far more realistic horror of gene editing's absence from our lives.