Gene Editing Could Prevent the Spread of Malaria

For most Americans, mosquito bites are just an itchy but inevitable part of summertime. But in other parts of the world, a bite from one of these pesky predators can be fatal.

According to the World Health Organization, nearly half the world’s population was at risk of contracting malaria in 2017. It estimates that there were 219 million cases of malaria reported across 87 countries that year. 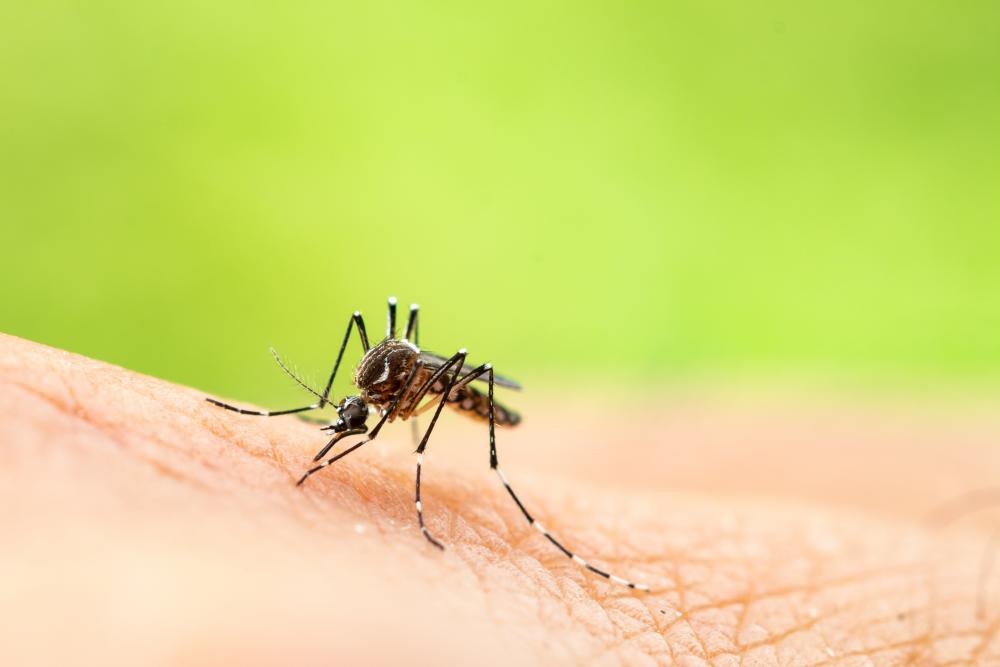 Thanks to gene editing, scientists can now make small changes to mosquitoes’ genetic code that could prevent the spread of malaria and other infectious diseases. At the University of California at San Diego, Dr. Omar Akbari and Dr. Valentino Gantz are looking at a range of solutions using CRISPR, a gene editing method, to solve the world’s mosquito problem. They’re developing new breeds of mosquitoes, less likely to pass on diseases.

“Once you start releasing gene-edited mosquitoes, they will go out and pass on the genes that will reduce the spread of disease to future generations for you,” said Akbari. “The great thing about gene editing is that by targeting mosquitoes, you’re letting them do the heavy lifting.”

Solving for the spread of deadly diseases

Mosquito-borne diseases – like Chikungunya, dengue, malaria, West Nile virus and Zika virus – are passed to humans through the bites of infected mosquitoes. Environmental factors, such as rising temperatures and rainfall are also making matters worse, increasing the length and intensity of mosquito transmission season, according to WHO.

Children under the age of five are particularly susceptible to malaria and make up a majority of these deaths each year. Gantz’ lab is working hard to develop a life-saving solution.

“The main application of our gene-editing research is to eradicate malaria, which causes the most deaths per year,” Gantz said. “But the issue at hand involves more than one disease, which is why we’re hoping our research will also be applicable in the fight against other mosquito-borne diseases in the future.”

Gene editing offers another tool to mosquito control efforts, alongside existing prevention efforts like bed nets, insecticides and vaccines. Using CRISPR, scientists are looking to develop a malaria-resistant mosquito. If mosquitoes could resist malaria, the thinking goes, there would be fewer of them capable of passing the disease on to humans. 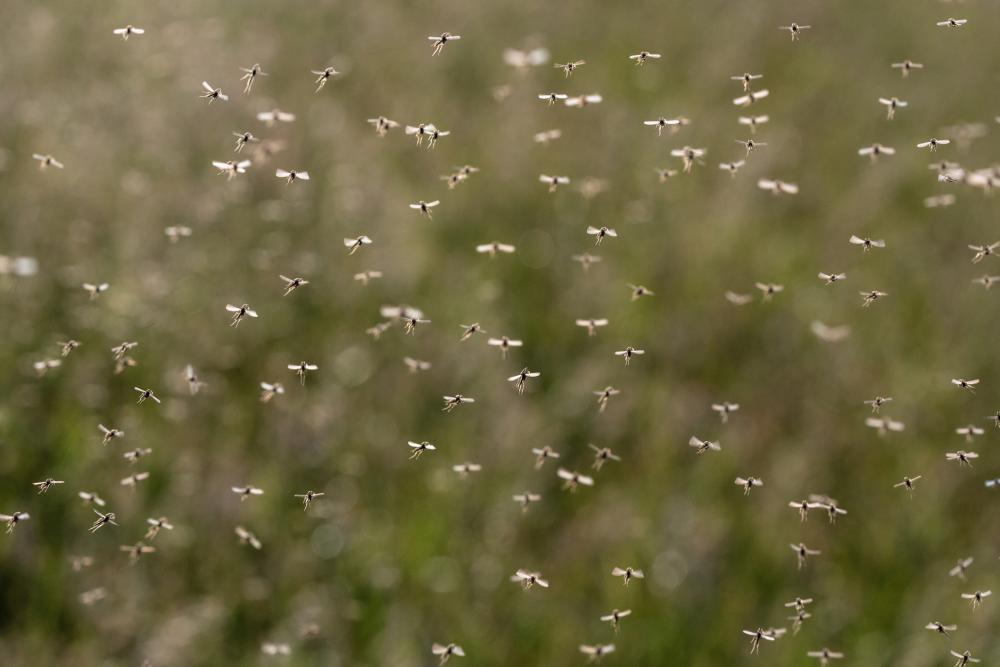 “There’s a lot of very encouraging data coming from our lab, as well as many others doing similar things,” said Gantz. “In the meantime, we’re working on optimizing the gene drive to make it even better, as well as continuing to study the mechanisms behind the transmission of these diseases.”

But mosquitoes have a history of genetically evolving to resist science’s best efforts to thwart them.  So, Akbari’s lab is looking at a variety of solutions.

In addition to gene editing mosquitoes to prevent disease transmission, Akbari is also using CRISPR to develop self-limiting sterile insect technology. This approach would release sterile males that only persist for one generation and mate with females to suppress mosquito populations that way.

“Using CRISPR, we can suppress mosquito populations, reduce disease transmission and save lives,” said Akbari. “We’re excited about the game-changing potential that gene editing will have on the field.”