State universities, with their world-class agriculture departments, were set up to bring the latest and best innovations to local farmers. And Texas has long been a leader in marrying the best science with high agricultural productivity.

The Specialty and Organic Crop Breeding program at Texas A&M is a prime example of this process at work.

The school's applied science experts study how the state's major export crops "fit" the needs of highly competitive, rapidly evolving markets. They seek out targeted ways to adapt agricultural production to emerging trends—including through the use of innovative tools like gene editing.

The stakes are enormous for both local farmers and the Texas economy. Success—or failure—can affect billions of dollars of revenue. The U.S. market for soybeans, for example, is roughly $35 billion per year. And Texas farmers also depend on good harvests for lentils, cowpea, barley and guar gum. So, it's no wonder that these big crops all became subjects of intense research at Texas A&M.

Professor Waltram Ravelombola heads the Organic and Specialty Crop Breeding program. There, he—along with his fellow agricultural researchers—use the latest gene-editing tools to optimize a whole range of Texas crops. He is energized about the potential output in Texas, noting: 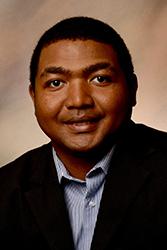 It's fast. "We can now improve crop traits or even create new traits that have not been identified using traditional breeding methods."

It's precise. "Genes of interest can be specifically targeted using tools such as the CRISPR-Cas9 system," he explains, adding that we can "home in on genes that regulate plant growth and development, biomass production, and many other important physiological functions."

And, as a cherry on the cake, it's important to Texas farmers. One of the most "exciting applications," he says, is that we can develop "non-transgenic genetically edited crops suitable for export to virtually any country in the world."

The research of Professor Ravelombola, and his entire team, has already been used to counter the devastating effects of soybean cyst nematode infestations—an improvement that can save soybean farmers over a billion dollars a year. 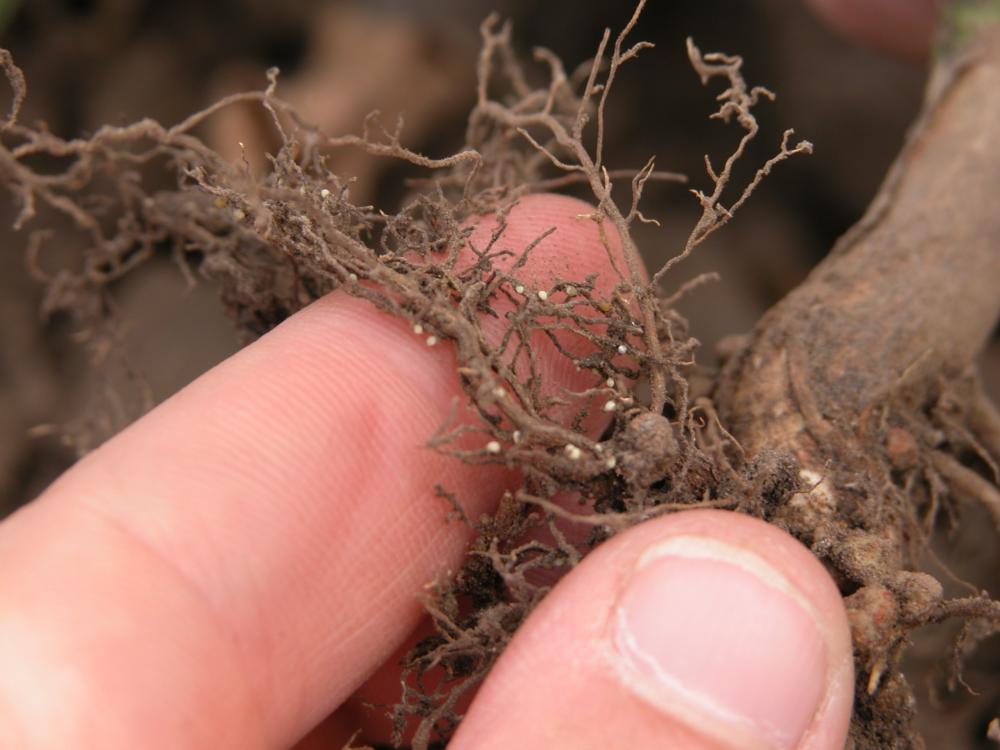 All of this makes a different to tastes at your table, and, yes, your quality of life. It's science in the service of society.

The Texas A&M program serves as a model for others across the nation—and around the world—to use CRISPR-Cas9 to revolutionize crop production.

Benefits of Gene Editing for Plants in Climate Change

Utilizing CRISPR, and associated gene-editing tools, scientists can improve crops with the utmost precision at the molecular level.