Soil is supposed to be dark, moist, dense, crumbly. However, across much of the world, bare lands have soil that is light brown, sometimes grey, dry, and cracked.

A recent segment on NPR’s Morning Edition explains why.

To summarize, a good portion of topsoil—the black fertile dirt that looks exactly like what you buy at home and hardware stores—has eroded from farms across the country.

As crops are planted and harvested year over year, this layer can be lost from tilling and natural erosion from wind or rain. This layer of dirt is extremely important for growing crops because it’s full of replenishing microorganisms and organic carbon.

With the loss of topsoil, eventually, the land becomes entirely infertile. We can’t afford to lose it.

That’s where gene editing comes in.

Carbon poses the biggest problem when it is in the atmosphere.

Plants and crops are good at capturing carbon from the air. It is what they do naturally.

Unfortunately, when crops are harvested, their roots—which is where this carbon is stored—are usually pulled up too.

But researchers at the Salk Institute of Biological Studies are using gene editing to develop plants with bigger, deeper roots which will stay in the ground after the crop is harvested. 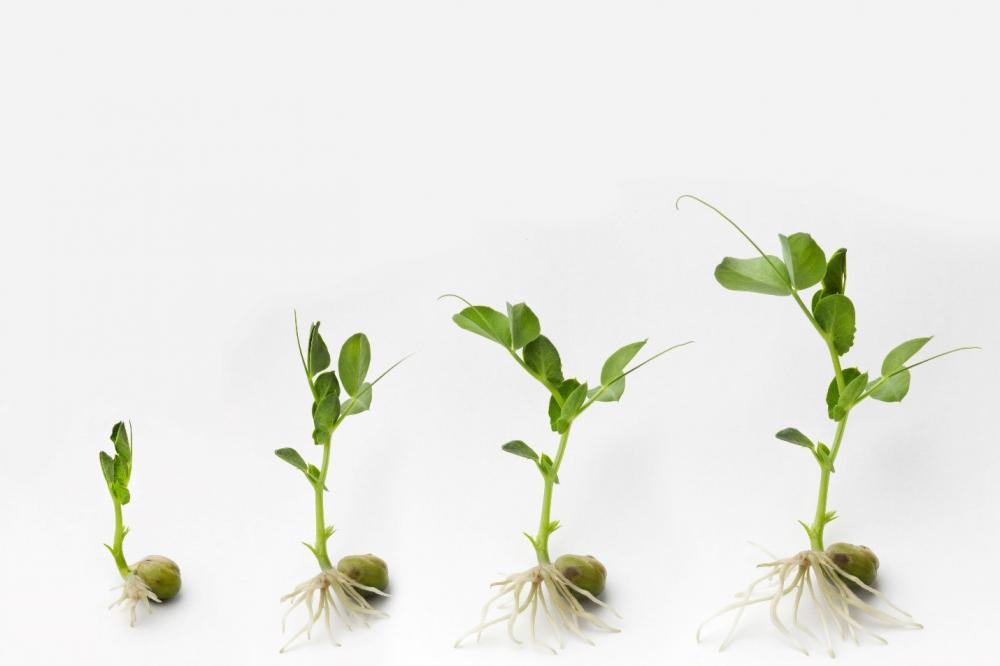 Over time these roots will break down slowly, helping to replenish the soil with carbon.

The gene that the researchers discovered is called EXOCYST70A3 and it regulates the architecture of the root system. If this gene can be tweaked, scientists see the potential to make roots grow deeper, store more carbon, and even equip roots to adapt faster in a rapidly changing climate.

“This will help us create better, more adaptable crop plants, such as soybean and corn, that farmers can grow to produce more food for a growing world population,” said Wolfgang Busch, Associate Professor at the Salk Institute. 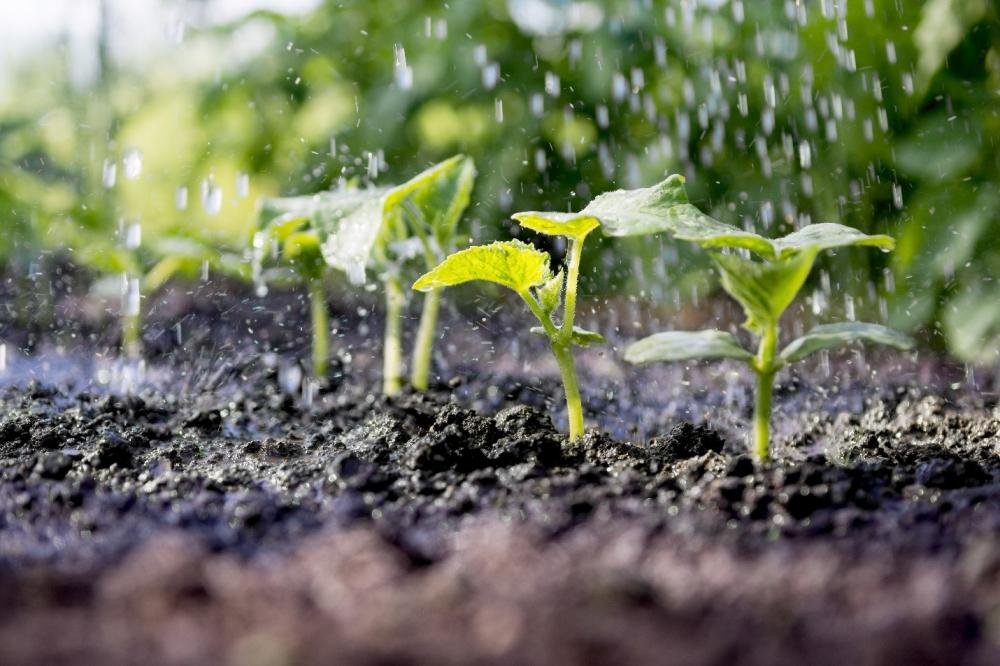