In the nine months between August 2018 and May 2019, 150-200 million pigs in China have become infected with African swine fever (ASF), a deadly disease that can cause pigs to die in just a few short days. Pork production is expected to fall by 25% to 35% in the country because of the virus.

The virus—which is not communicable to humans—has led to higher prices, and, in some cases, no pork available in grocery stores, and it has caused ripple effects throughout the global economy. It is also a major animal welfare concern, with infected pigs suffering from high fever, respiratory distress and weakness.

Looking beyond pigs, gene editing could eliminate many livestock viruses. It’s a huge advancement to have new tools to enhance animal welfare.

Today, there is no treatment for African swine fever. But researchers are exploring the possibility of using gene editing to breed pigs resistant to the virus.

"We as an industry right now are looking at the potential of a gene-edited pig that's resistant to the ASF virus," Dan Kovich, a veterinarian and the director of science and technology for the National Pork Producers Council (NPCC), told Forbes. "The exciting thing about gene editing is that it allows us to make changes within the animal's own genome that, given its efficacy, will give us a whole new toolbox to deal with these viral diseases." 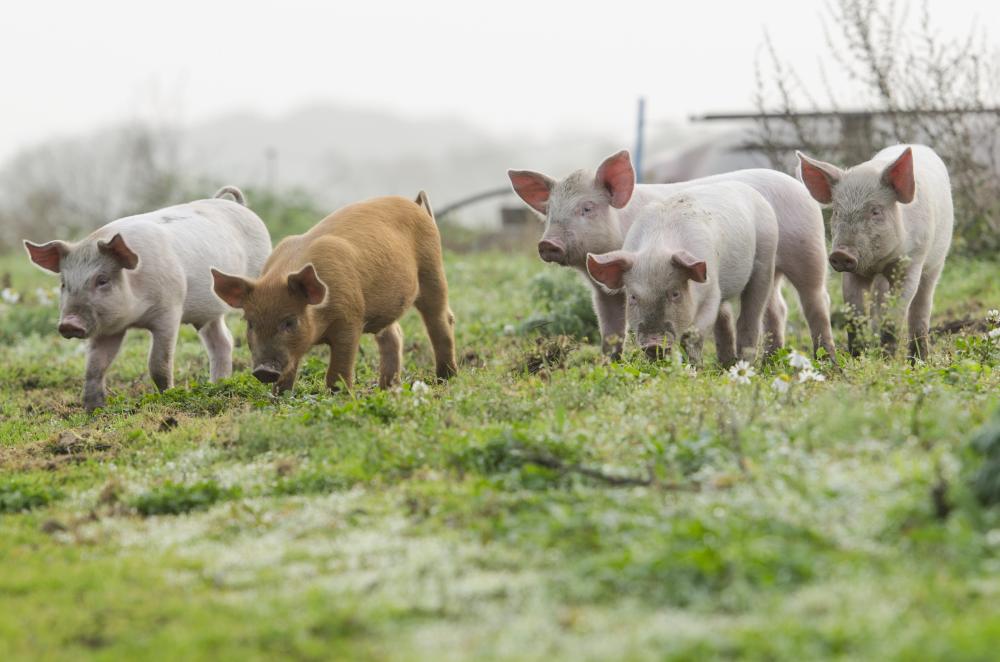 China is the world’s leading producer and consumer of pork, so the effects of the virus reverberate beyond its borders. Truckers, pork dealers and soybean-feed farmers all stand to be affected, The New York Times reports. And people looking to feed their families with a familiar food staple will certainly see the effects, as pork is the most widely consumed meat in the world.

“The ripples of it will be felt everywhere,” Dirk Pfeiffer, a veterinary epidemiologist at the City University of Hong Kong, told The Times.

There has never been a case of ASF in the United States, and regulators and industry leaders have taken significant precautionary steps to ensure the latest outbreak does not cross into North America. 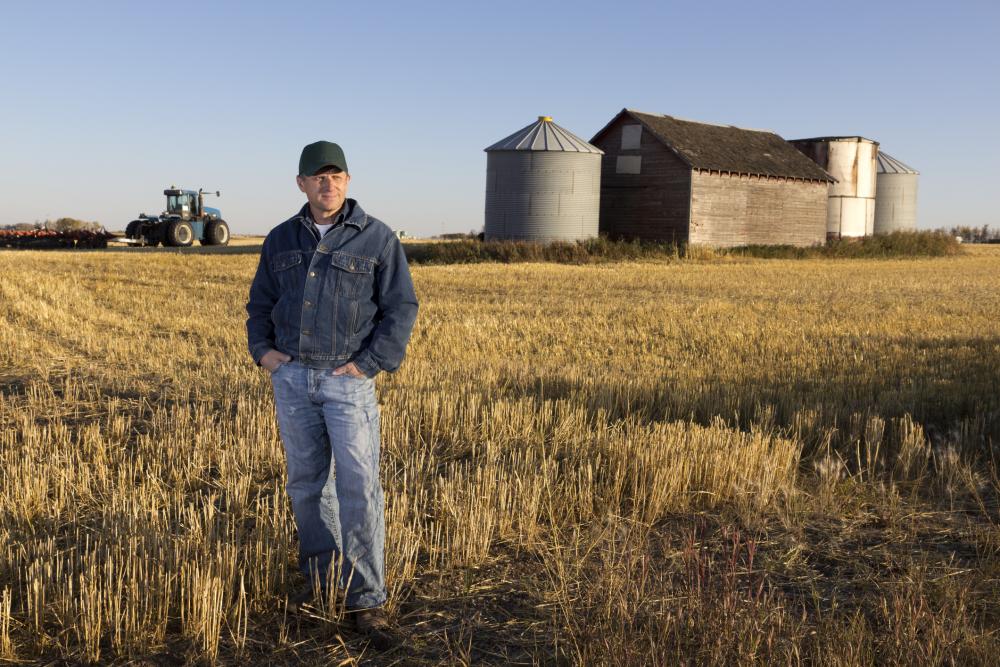 The USDA announced new biosecurity measures in March and expanded its Beagle Brigade, a team of dogs and their handlers that inspect arrivals at ports looking for illegal pork products, according to The Washington Post.

Last month, the National Pork Producers Council cancelled its annual summit scheduled for June, which typically draws 20,000 visitors from all parts of the world, out of an abundance of caution.

“The health of the U.S. swine herd is paramount; the livelihoods of our producers depend on it. Prevention is our only defense against ASF, and NPPC will continue to do all it can to prevent its spread to the United States,” said David Herring, NPPC president and a producer from Lillington, North Carolina.

Agricultural technology companies and academic researchers are looking to use gene editing, a process where scientists make small changes to genetic code, to develop disease-resistant animals. The approach has shown some promise in the fight against Porcine Reproductive and Respiratory Syndrome, and it could also be a key to stopping the spread of ASF.

Enduring Tacos May Be Under Threat, Gene Editing Can Help

So many of the things we love about a classic Tex-Mex taco are under direct threat whether from pest, heat, or shortages. gene editing can be a tool to help.

Blueberries: How a Northern Treat Emerged a Global Sensation

While blueberries remain a favorite spring and summer treat, thanks to plant breeding, we have access to better and sustainable varieties all year long.