The mummy berry disease attacks blueberry plants, swiftly turning plump, tasty blueberries into white, shriveled berries that quickly fall to the ground. As the name suggests, the infected berries take on a mummy-like appearance. The disease can reduce yields up to 80 percent in some fields, making it hard for farmers to deliver the sweet berry to grocery stores and farmers markets.

The mummy berry is just one of the many plant diseases that farmers have to manage to help ensure we have an affordable, abundant food supply. Diseases also affect animal farms — both organic and conventional. Today, the methods and tools to control these diseases include quarantines, antibiotics and pesticides.

In the future, though, farmers might have access to disease-resistant varieties. Using a new understanding of genetics, scientists are working to breed plants and animals that are more resilient to diseases. These advancements will help improve animal welfare and protect plants from devastating diseases. 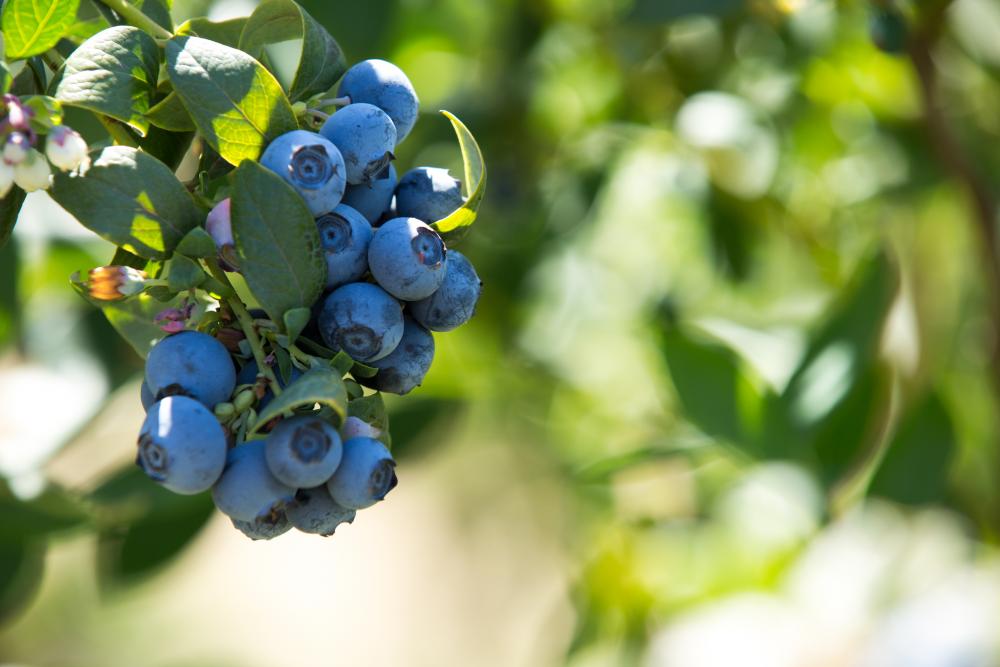 At North Carolina State University, a team of scientists is studying the blueberry genome with the goal of breeding varieties that can withstand diseases, such as the mummy berry. By understanding the genes that control resistance to diseases, breeders can make those characteristics dominant in plants.

“My work helps provide breeders with genomic information about this trait that they can use in order to be able to breed them to be more resistant,” scientist Ashley Yow told N.C. State’s The Graduate School News.

Scientists at the James Hutton Institute in the United Kingdom are similarly studying raspberries’ genetic code in hopes of developing a variety that is resilient to raspberry root rot, which can cause plants to collapse and die.

“Resistant cultivars can save growers thousands of dollars each year, keep costs down for consumers, and reduce the environmental impact of farming,” Yow said. 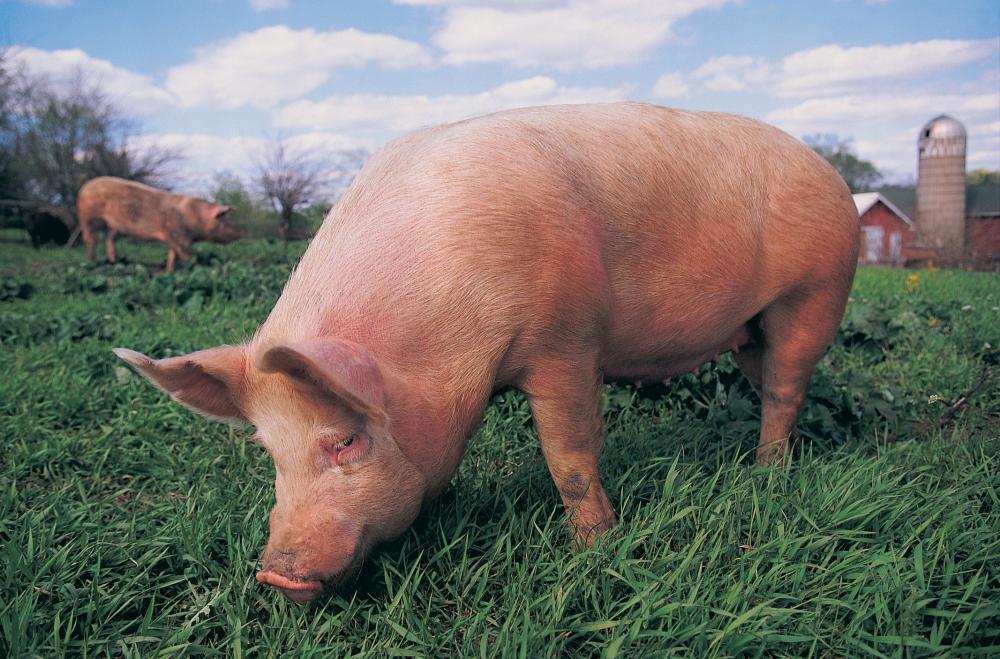 Farmers raising pigs — on small, organic farms and large farms — face a serious threat: Porcine Reproductive and Respiratory Syndrome (PRRS). The disease attacks the pigs’ reproductive and respiratory systems, making it difficult for them to give birth and breathe. It can devastate an entire herd of 1,000 pigs in just two short months.

Since PRRS is a virus, like a cold or a flu, farmers are unable to treat it.

“PRRS causes a lot of pain and suffering,” said Dan Kovich, a veterinarian and the director of science and technology at the National Pork Producers Council. “It’s a challenge to treat it. There’s no silver bullet.”

The method, Kovich said, could be applied to other livestock animals.

“Looking beyond pigs, gene editing could eliminate many livestock viruses,” he said. “It’s a huge advancement to have new tools to enhance animal welfare.”