We’ve all seen the viral pictures of the orange haze that engulfed San Francisco. It’s no secret, California wildfires are getting increasingly worse.

“The past decade has seen half of [California’s] 10 largest wildfires and seven of its 10 most destructive fires, including last year’s [2019] Camp Fire, the state’s deadliest wildfire ever,” Robinson Meyer wrote for The Atlantic.

The primary reason for the quick spread that can take out thousands of acres is quite simply thirsty forestry that makes for perfect wildfire tinder.

A huge part of it is due to a warming planet, but there’s a little bug in American forests making it worse. It’s called the Dendroctonus ponderosae or the mountain pine beetle. 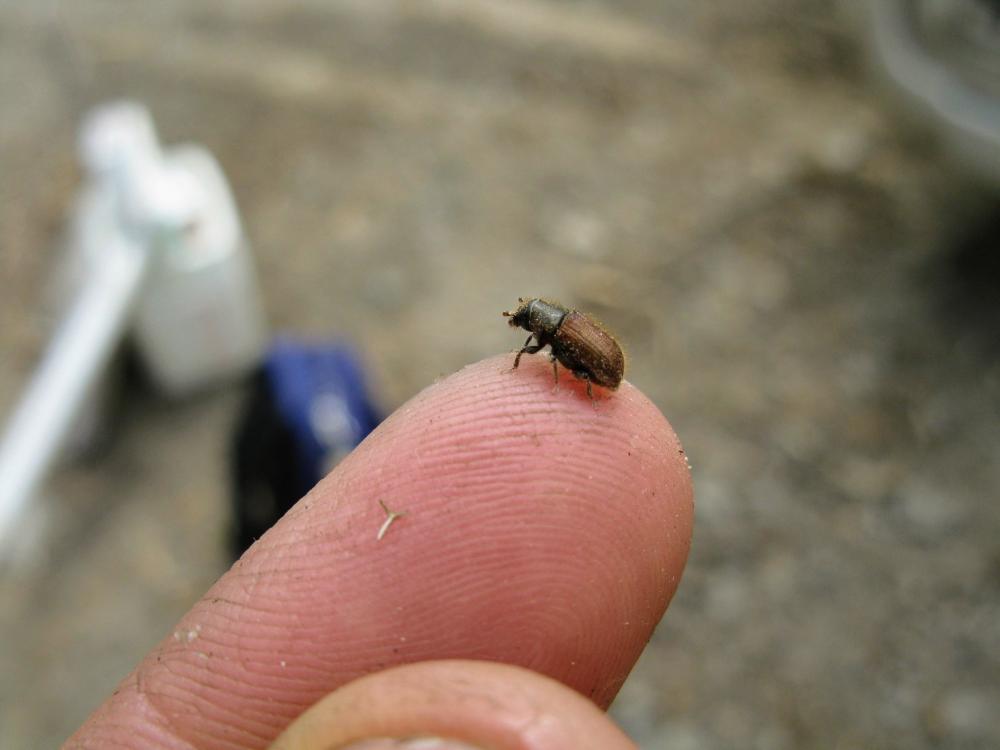 “The bugs start their damage when adult females lay their eggs just under a pine tree’s bark,” wrote the Genetic Literacy Project, “At the same time, she also spreads fungi, which chemically turns tree tissue into food for larval beetles. This ultimately kills the tree, as the youngsters feed on both fungi and tree.”

As we’ve written about before, healthy plants can produce natural chemicals that fight off damaging insects. However, the trees struggle to fight for survival in excessive heat and drought, let alone fight off bugs. Thus, millions of pine trees dry up and become inadvertent food to fire.

Researcher Dr. Diane Six, has been studying the genetic makeup of trees that survive these beetles. "Our findings suggest that survivorship is genetically based and, thus, heritable," Six wrote in the 2018 published study. "[W]hich is what gives us hope," she added.

Dr. Six and other researchers continue to look at ways to breed beetle-resistant trees. And gene editing may just be the key. Afterall, there is already a gene-edited American chestnut tree which is now waiting to be planted amongst our national canopy.

If pine trees can withstand the beetle attacks and stay alive and sufficiently watered, forest fires could peter out sooner, saving hundreds and thousands of acres of land.

Blueberries: How a Northern Treat Emerged a Global Sensation

While blueberries remain a favorite spring and summer treat, thanks to plant breeding, we have access to better and sustainable varieties all year long.

The Classic PB&J Could Get An Update

PB&J is iconic. Unfortunately, there are millions of people who suffer from sensitivities to peanuts or wheat products. Here is how gene editing can help.