The Hope of the Chestnut Trees

The tree that once dominated the Appalachian Mountains is known for its use as an incredible building material that helped build industrial America, its role as a source of free food, and a tree that is good for our planet.

In the 50’s a fungus named cryphonectria parasitica from Japan was unintentionally introduced to the Americas and started killing off the trees. The fungus latches on to the tree and suffocates it slowly until the tree dies.

While the variety is still being evaluated before being introduced into the environment, this could be amazing news for our environment. 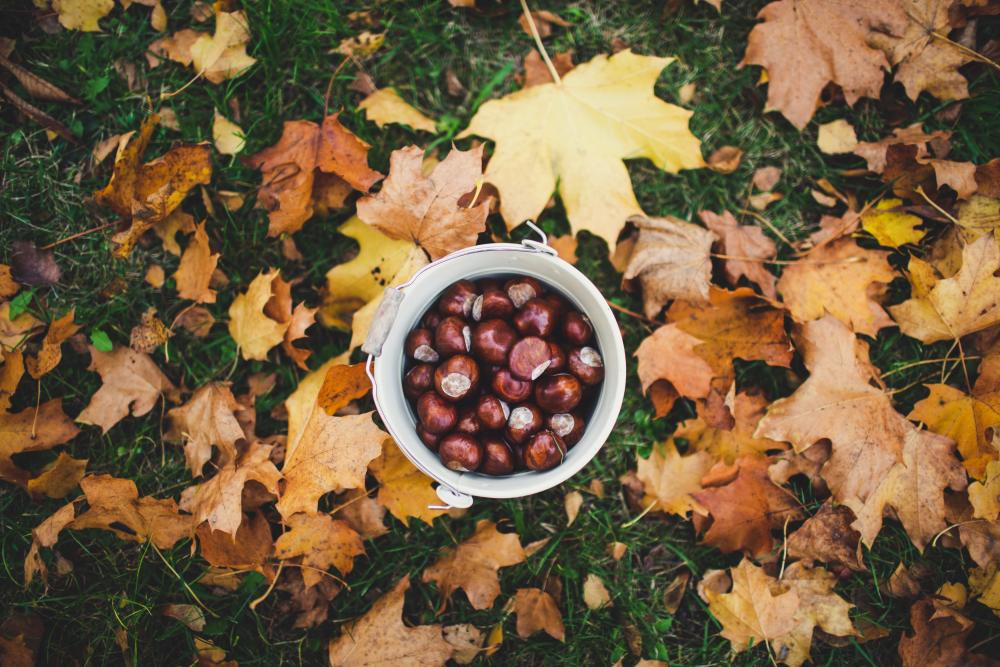 As a fast-growing tree, American chestnuts absorb and store more carbon dioxide to fuel growth than any other tree. That means fewer greenhouse gasses over time—that would be a game changer in the climate change fight.

Adding this innovative tree into the nation’s canopy could arm our society with more ways to combat climate change and give future generations a fighting chance.

As Popkin articulated in his piece, “repairing the natural world does not necessarily mean returning to an unblemished Eden. It may instead mean embracing a role that we’ve already assumed: engineers of everything, including nature.” 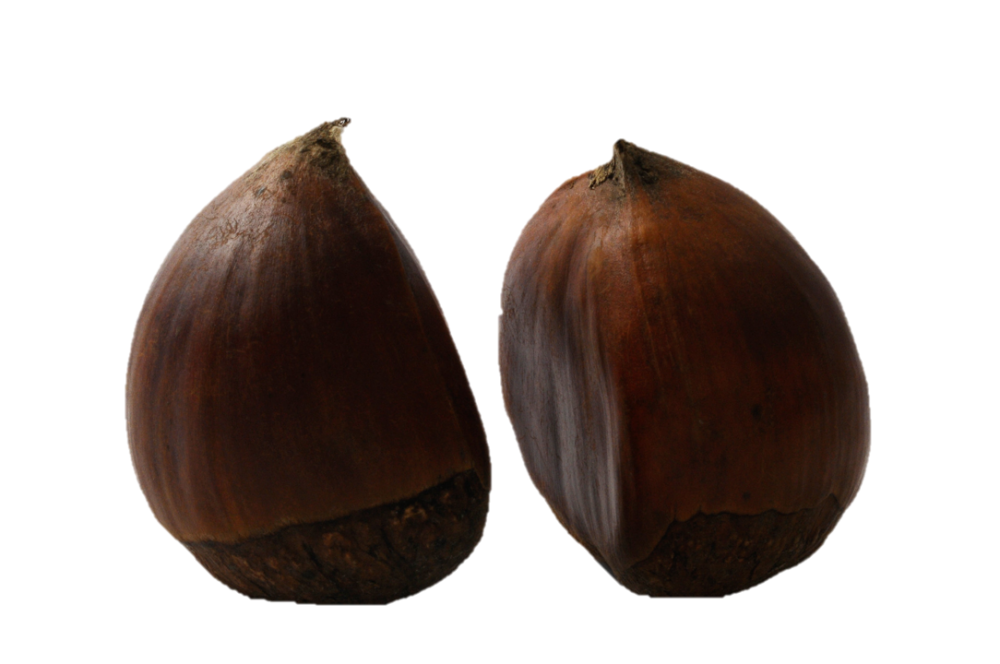