Climate change puts your morning — or afternoon — caffeine jolt at risk. Plant diseases, compounded by climate change, could decimate coffee yields. Researchers predict that without intervention, several types of coffee beans could be extinct by 2050.

Plant breeders looking to develop more resilient varieties of coffee trees now have an important new tool to aid their efforts, a complete understanding of the plant’s genome. Recently, a group of researchers at the University of California, Davis successfully sequenced the genome of Arabica beans, the species of coffee with highest quality.

Dr. Allen Van Deynze, a member of the team that sequenced the genome, compares the advancement to a genetic dictionary. 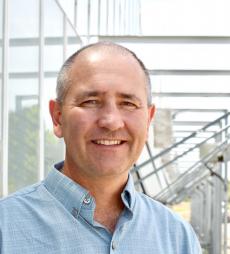 Van Deynze, the associate director of the Plant Breeding Center at the University of California, Davis and Acting Director of the Seed Biotechnology Center, worked on a number of crops during his 26-year career. We talked to Van Deynze about the global importance of coffee, sequencing its genome and the future of this essential crop. 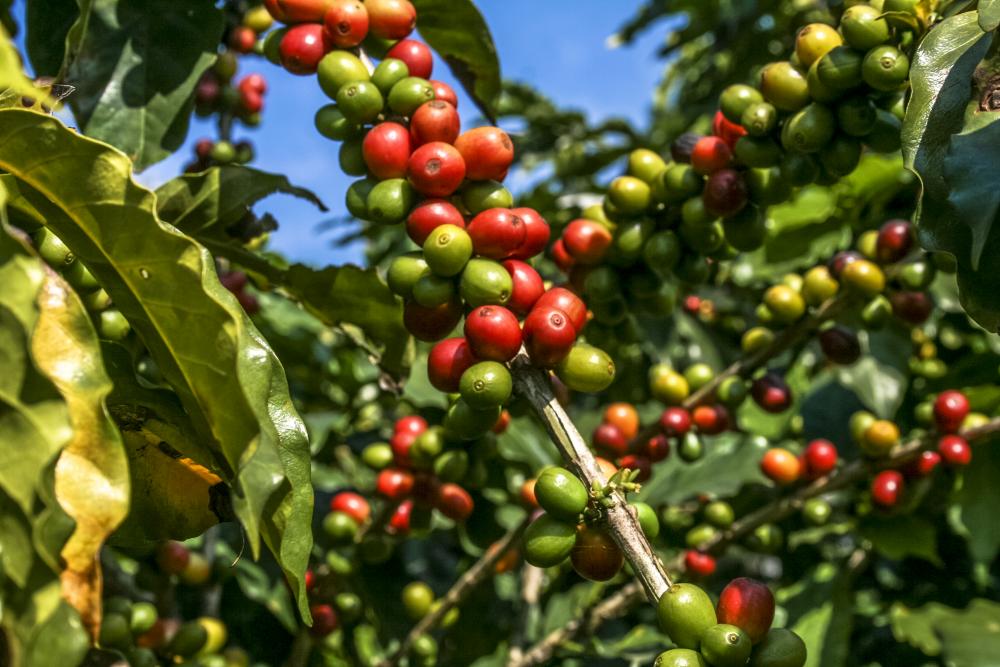 A few colleagues of mine with strong interests in coffee approached me about working together to sequence the coffee genome. Soon after, we were approached by Suntory, one of the biggest beverage companies in Japan. They had a similar interest to invest in coffee, and so they funded our project.

Coffee is the second-most traded commodity in the world, after oil. It’s a difficult crop for farmers to grow because of climate change and disease, but until recently, there’s been little to no investment put into breeding technologies and development for coffee. The reason for that was likely due to a gap in awareness between the people living where coffee is grown and where it is consumed the most.

A big eye-opener came to consumers in 2012, when we lost 55 percent of coffee crops growing in Central America and South America to coffee rust, a fatal and contagious disease to these plants. More than 400,000 people lost their jobs picking or growing coffee, and the price of coffee shot up. After that happened, consumers became aware of the issues threatening the cups of coffee they enjoy as a part of their morning routines. 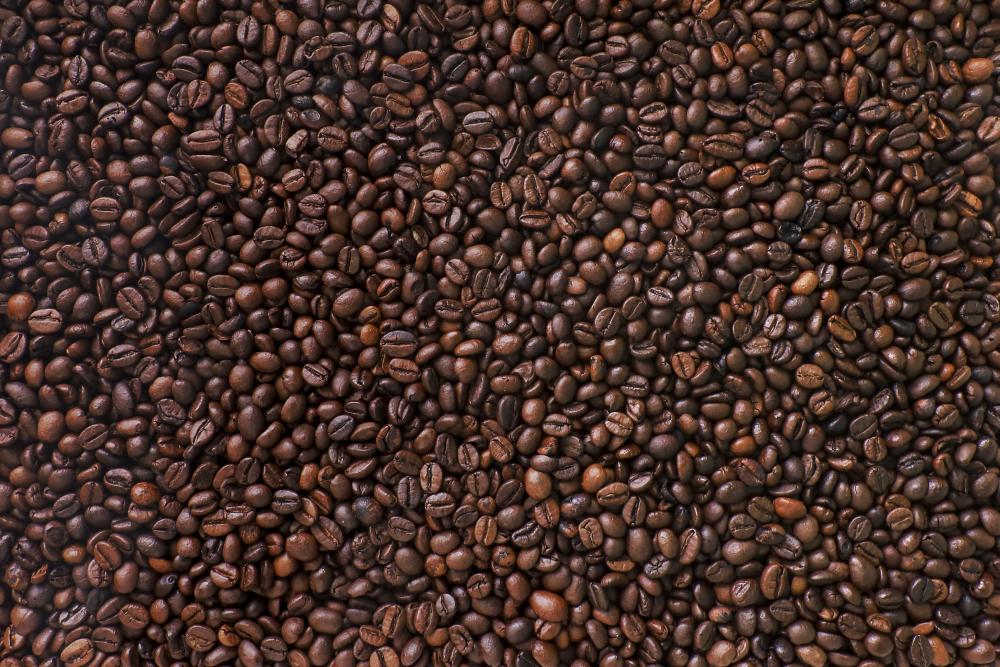 What is a genome and why is it important?

The genome is a physical map — it outlines the complete set of genes in an organism. Plant breeders need this map to associate different genes to their specific functions. But to build on those connections, they use a genetic map to understand how genes are related or what order they are in the genome. When used in conjunction, breeders can connect and leverage the two maps together.

Understanding the genetic makeup of a crop gives us the blueprint to how it functions, and this is an important first step to leveraging technology to advance plant breeding and development. It gives scientists another tool in their toolbox to breed better plant varieties that are high yielding, high quality, easier to grow and able to resist disease and climate change. 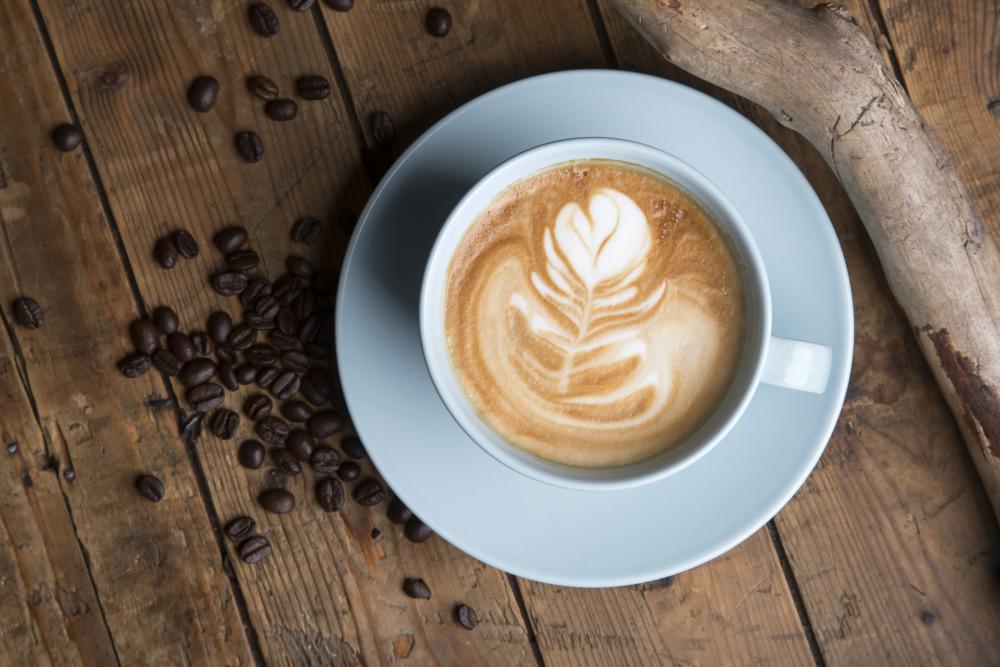 Now that the coffee genome has been sequenced, what happens next?

Moving forward, I think we're going to see new varieties that are going to increase yield, be more resilient to climate change and disease, and maybe even introduce new flavors. Most importantly, we need to be developing coffee varieties to make sure farmers are able to produce the crop in large quantities, rather than just accepting today’s old varieties that are very difficult to grow now.

It’s an exciting time for coffee research. To sequence the genome, we collaborated with Jay Ruskey at Frinj Coffee — a new coffee grower in Goleta, California, where we harvested plant tissue — and with the Coffee Research Institute in Kenya, the oldest coffee research center in the world. The Kenyan group has been looking at ways to improve plant breeding for the last 50 years, but they weren’t using genomic tools. We provided them with information about the coffee genome, and they provided us with information to understand the populations and traits of coffee crops in the field. Working together informed our work sequencing the genome and helped them accelerate their breeding programs, cutting the time it takes to develop new varieties from 20 years down to five or 10 years.

Researchers are re-introducing desirable characteristics into the modern tomato.

Gene Editing Could Save the World’s Food Supply. Here’s How:

Scientists can use gene editing to develop climate-friendly crops.

These Gene-Edited Tomatoes Are Fit for Outer Space

Astronauts and city dwellers alike will enjoy the perks of this tomato.