Could Gene Editing Be the Answer to Agricultural Droughts?

Summer has barely begun, and the western United States is experiencing one of its worst droughts in modern history. Caused by low snowpack and lack of rain—and exacerbated by climate change-driven temperature increases—the water shortage is hitting agriculture hard.

Scientists fear that we're entering a megadrought that could last decades.

As agriculture consumes 80 percent of available water nationwide—90 percent in some western states—more pain inevitably seems in store for food growers. That will likely result in scarcer produce and higher prices for all of us.

A potential solution is on the horizon for farmers and consumers, though, in the form of gene editing. This fast-developing innovation allows plant scientists to make specific, targeted changes to a crop's DNA. They do so by using an enzyme tool, such as CRISPR, to turn a gene's expression on or off.

Gene editing creates opportunities to alter crops so that plant crops can—among many things—thrive under hotter conditions or get by on less water. If current drought conditions continue, or worsen, this could be the key to saving agriculture in the western United States. 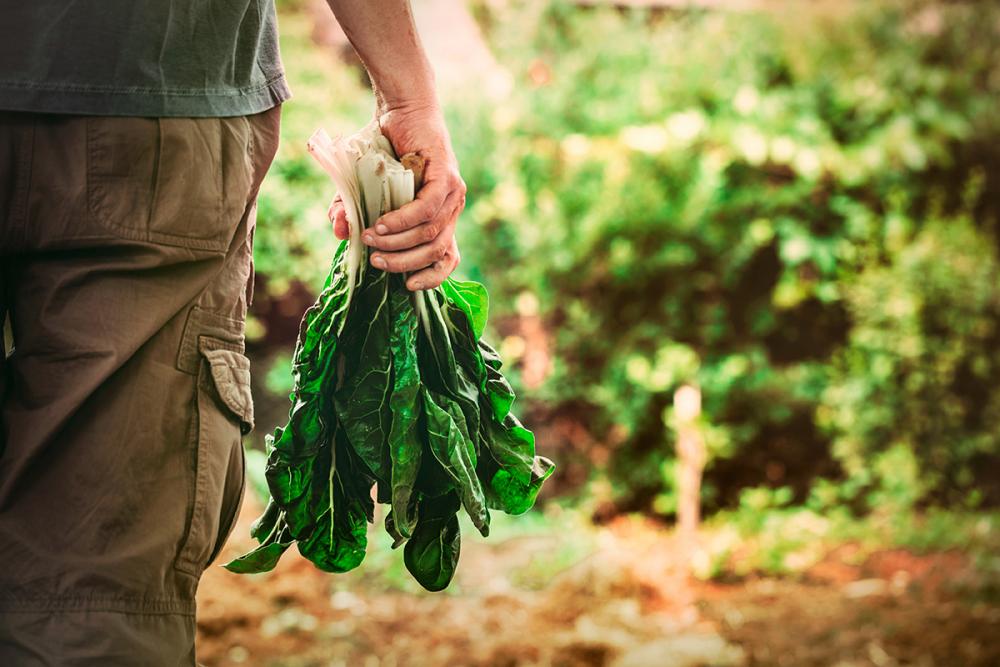 Fortunately, there have been many recent advancements in the field of gene editing. Researchers at the University of Illinois have showed that by altering the expression of a single gene, they could produce a model crop that uses water 25 percent more efficiently with no loss of yield. The technique shows promise for numerous food crops.

Meanwhile, a team of Iowan researchers have worked on a new strain of corn that delivers higher yields under drought conditions. And even more recently, scientists at China Agricultural University in Beijing successfully edited genes in tomatoes to increase their tolerance to heat stress.

Advances like these are cause for great hope. Climate change is going to require many adaptations in the months and years ahead. But being able to continue to grow food may be one of the most critical.

Scientists fear that we're entering a megdrought that could last decades. A potential solution is on the horizon for farmers and consumers, though, in the form of gene editing.Learn More

Growing season could be extended with gene-edited cover crop

Crop scientists are pursuing gene-edited cover crops that can bring significant benefits both to farmers and to soil conservation and soil regeneration efforts.

Preservation has a major impact on the strawberry industry. Fortunately, there's encouraging progress underway thanks to gene editing.