To Avoid Forking Over Your Summer Treats, Look to Gene Editing

June 20th marked the official start of summer, and what a summer it will be. Eating all of our seasonal favorites with family and friends—hamburgers and hotdogs at cookouts, fresh watermelon, peaches, and plums at picnics, and ice cream cones on the beach boardwalk.

Thanks to science, we'll likely have these treats in hand—and on our plates—for the long haul. Plant scientists are undertaking advanced methods, like gene editing, to help farmers grow more produce, fight against the effects of climate change and advance sustainable breeding.

Here's how some of our go-to summer ingredients are becoming better-suited to today's world:

• Chocolate: From frozen candy bars at the pool snack bar to chocolate ice cream at the local parlor, the cocoa bean is an essential input for summer desserts. Fortunately, Penn State University researchers are successfully using CRISPR technology to remove a gene in the cacao tree, the plant responsible for chocolate, that makes it susceptible to disease.

• Apples: Nothing is as American as apple pie, right? Well, scientists have begun applying gene editing to apple trees to ensure we'll have plenty of those red, green, or yellow orbs for baking and bobbing. Preliminary studies have found, for example, that gene editing can reduce fire blight—a contagious disease that destroys many apple crops.

• Corn: Every barbecue needs corn on the cob—it's an American summer staple. And scientists have found a way to edit corn crops to make them more tolerant to drought, a useful trait in the face of climate change-induced scorchers. 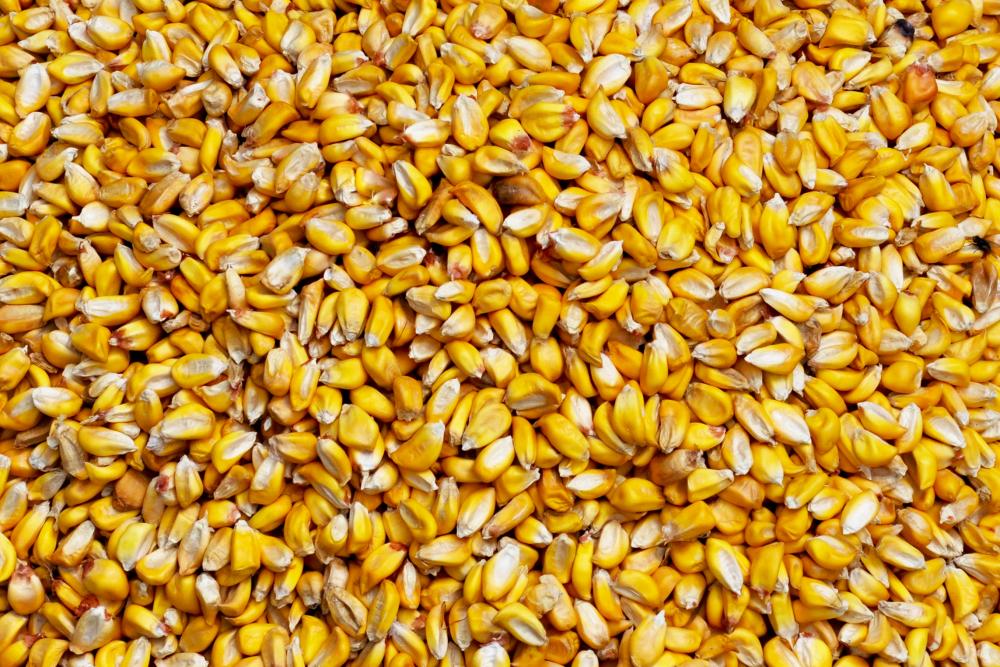 • Lettuce: What's a hamburger without the crunch of a nice crispy lettuce leaf? To ensure they stay between the buns, scientists at the UC Davis Genome Center have used gene editing to make multiple lettuce varieties thrive in hotter conditions.

We'd have far less fun in the summer without mainstays like apple pie, frozen desserts, and juicy fruits and veggies. Continued advances in gene editing can make it so we never have to imagine days without them.