While the total impact of climate change is global, the long-term effects on agriculture vary between microenvironments.

Kenya, for instance, is hugely dependent on one cash crop in particular—renowned Kenyan tea. So, it's no wonder that the country's agricultural planners are paying close attention to how it will fare in the months and years ahead.

They are well aware that tea plants are extremely sensitive to climate. Even the slightest variations in altitude, soil, and rainfall can affect its signature flavor, harvesting cycles, and even basic sustainability. 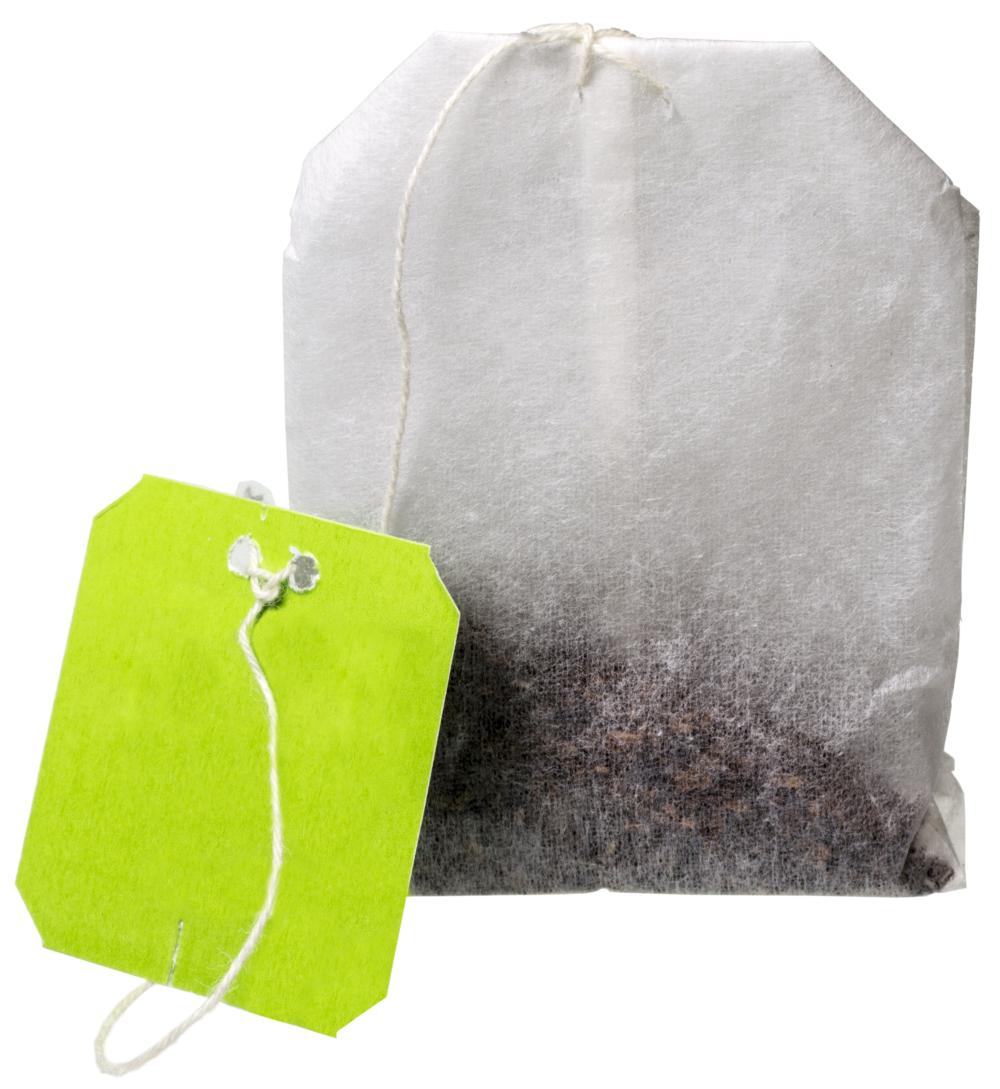 Models indicate that Kenya's vast tea growing operations—concentrated in the country's highlands—may well be threatened. Under existing production patterns, tea harvests in some regions could decline by as much as 55% as areas deemed suitable for tea cultivation gradually shrink. Unfortunately, small-scale farms will be the most affected.

That's precisely why scientists in Kenya—like countless others around the world—are exploring alternate strategies that can save existing crops if, and when, temperatures and weather patterns change.

And they've found promise in the first stages of gene-editing based research. Because techniques, like CRISPR-Cas, can be so precisely targeted, gene-editing can address specific adaptations to microenvironments. Scientists can make the necessary tweaks to the existing Kenyan tea genome and help ensure its survival.

As a major supplier of tea to Europe, this would afford Kenyan farmers the potential to manage agricultural output—under accepted climate change scenarios—and meet rising demand in markets around the world.

Planners do worry, though, that gene-editing solutions may face an uncertain reception from Europeans import control agencies, even when the taste and quality of the tea remain unchanged. If European regulators put a hold on imports, the result could be devastating for Kenyan farmers –and the state economy writ large.

Still, while acknowledging the clouds that hang over tea production, Kenya's Tea Research Institute remains optimistic and continues to push forward with innovative work. It's putting research money and research minds to the development of hardier tea plants that have the potential to survive.

Latin America is leading the promise of gene editing

Latin America has become a global center for research into gene editing. In many cases, these small alterations have outsized, even lifesaving, impacts.

Science is poised for the next big step in agriculture

We have made strides in agricultural science, but climate change challenges remain. The good news is that science is poised for the next big step in agriculture

Times are changing for coffee lovers.

Decaf coffee just doesn't have the flavor profile of "real" coffee. So, plant scientists have turned to gene editing for a breakthrough.