When Peaches are Not So Peachy

Doesn’t quite have the same ring to it. But without gene editing to solve “brown rot,” future generations may not even know what a peach is. 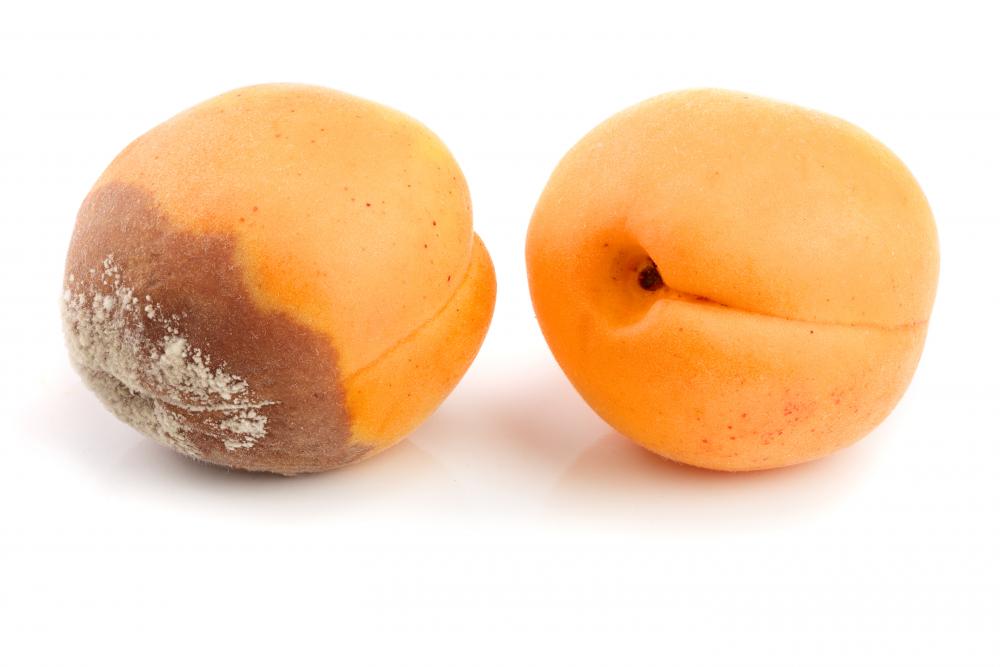 The disease, exacerbated by wet and humid conditions (climate change anyone?), infects the surface of the fruit, turning it brown, and grey like a mummy. The spores easily jump from fruit to fruit and tree to tree sometimes infecting non-stone fruits in close quarters.

Managing brown rot requires being vigilant, trimming off infected branches, using fungicides, and losing a lot of fruit. Not to mention the other threats stone fruits face from pests. A piece in Plant Disease Control in Agriculture published in 2018 estimates, “More than 50% of the global post-harvest loss has been ascribed to brown rot disease, especially in peach late-ripening varieties.”

But scientists are optimistic about the potential of using gene-editing to save this family of fruit.

A study recently published in the British Society for Plant Pathology Journal identified the functions of the MfOfd1 gene found in the fungus most commonly responsible for brown rot. The paper is high-level, but it is important to recognize the significance of this study.

Now that scientists have figured out exactly what this gene does and how it interacts with its host fruit, they can do a couple of things. First, knock down the expression of the damaging gene(s) in this fungus; this way the spreading spores of brown rot will have a significantly less damaging impact on stone fruit crops. Second, scientists can develop stone fruits that are totally resistant to the MfOfd1 gene.

Either way summer salads and smoothies will be saved and that’s quite the relief!

To learn more about the research of the MfOfd1 gene read the full study.