Three Scientists Weigh in on the Future of Agriculture

Each day, agricultural scientists head to the lab — and the field — to try to solve some of society’s most urgent challenges. They’re looking for ways to produce more food with fewer resources, protect our food supply from climate change and more.

At a recent event with Washington lawmakers to discuss agricultural innovation, three scientists shared how they’re using gene editing to transform the future of food: 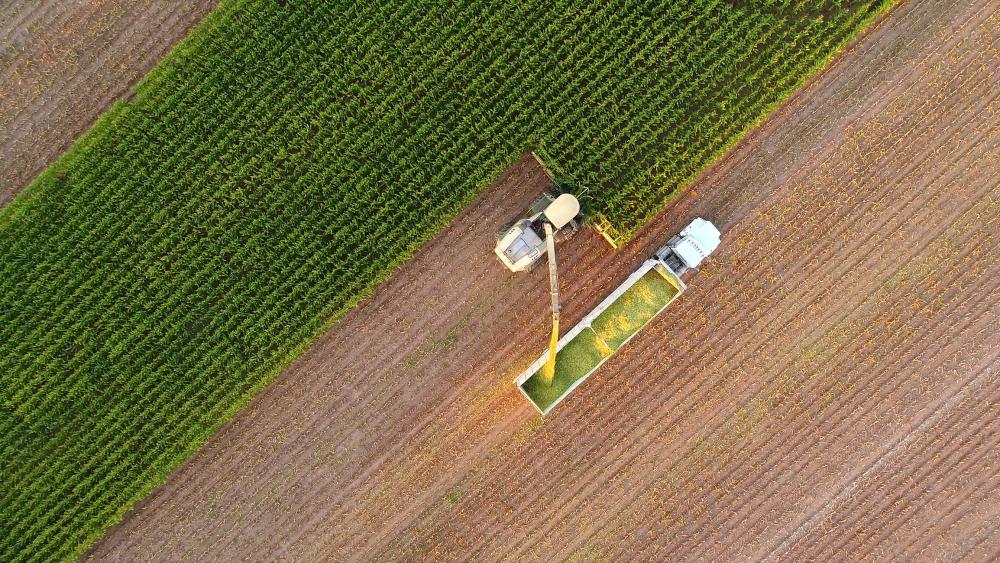 Dr. John Sedbrook, a professor of genetics at Illinois State University, is using gene editing to change that — and make cover crops an economically beneficial product for farmers. He’s part of a team working to develop a new crop, called CoverCress, that will make use of Midwest farmland in the winter.

CoverCress, which is developed by gene editing pennycress, is the ideal solution to farmers’ concerns. It produces naturally high yields of seed, tolerates extreme cold and experiences a relatively short life cycle that perfectly fits the winter off-season between corn and soybeans and can be sold for a profit.

“CRISPR is a game changer,” says Sedbrook. “It’s easy, precise and efficient, all of which are so important when you’re trying to make a difference in a short amount of time.”

Dr. Mark Westhusin, a professor of physiology and pharmacology at Texas A&M University, is using gene editing to improve the health of animals. 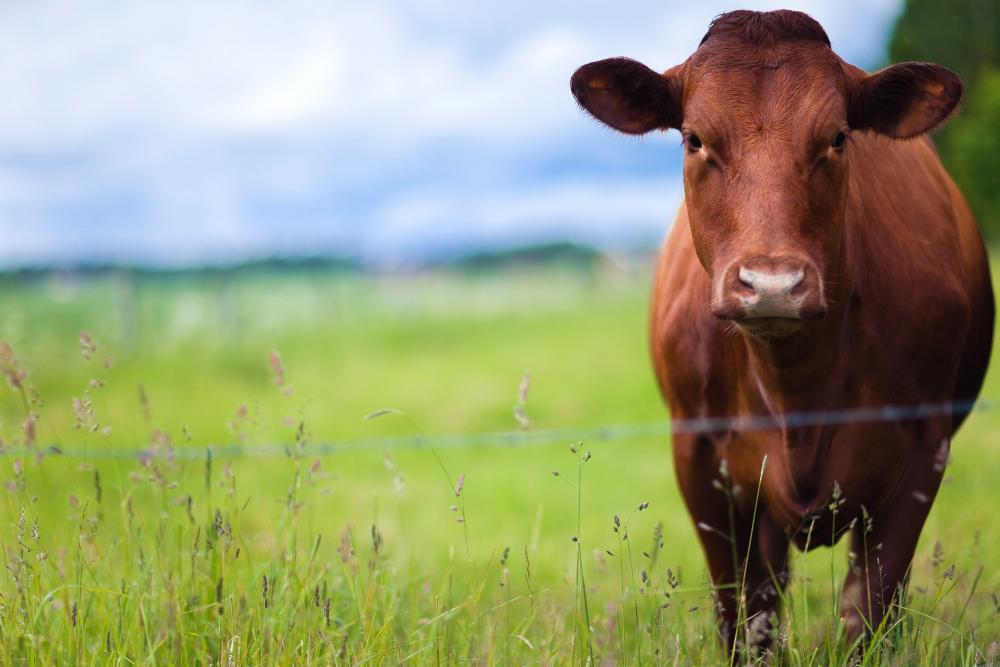 In addition to increasing livestock production, CRISPR allows us to “increase parasite- and disease-resistance against illnesses like avian flu and African swine fever and increase their heat tolerance to help animals adapt to changing climates — all at a lower cost,” says Westhusin.

In the late 1950s and early 1960s, countries around the world were facing challenges producing high yields of crops to feed their growing populations. Tall wheat crops were falling over under their own weight, which contributed to a significant loss in production for farmers.

By 1970, a scientist by the name of Norman Borlaug had received a Nobel Peace Prize for contributing to world peace by increasing the global food supply. How did he do it?

By introducing a single gene change in wheat to decrease the crop’s height. 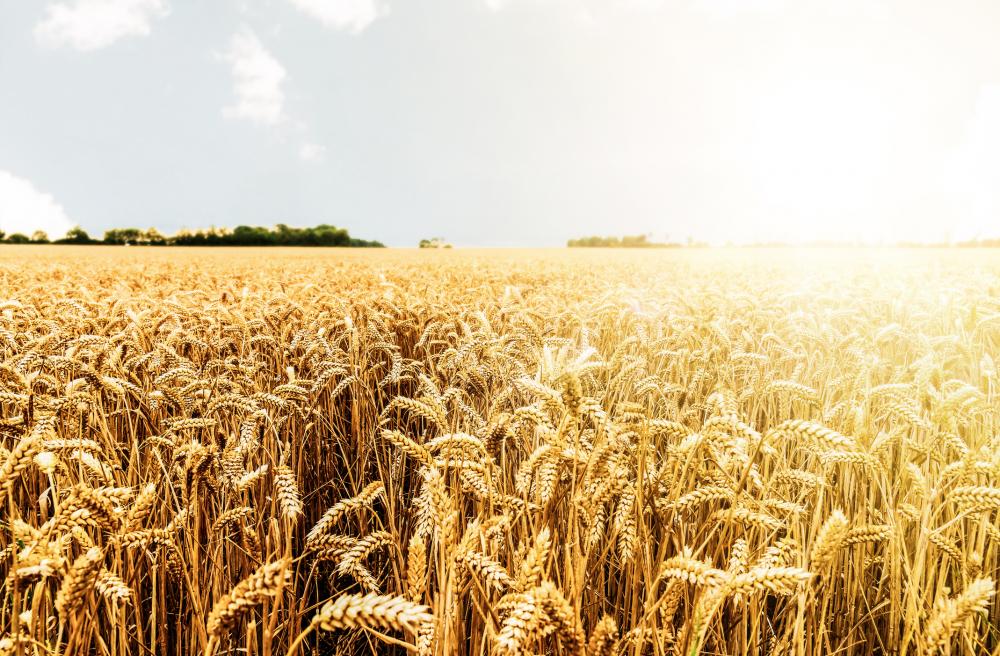 “Diversity is needed for species to thrive and evolve in nature,” explains Dr. Amita Mohan, a professor of plant physiology at Temple University. “Variety is what leads to higher yield, disease resistance, stress tolerance and higher nutritional quality.”

Mohan is using gene editing to spur diversity in wheat crop at a time where the crop’s yield is plateauing once again.

Wheat yield since the 1960s has almost tripled thanks to Borlaug’s contributions, but breeding new varieties using traditional methods is a long process — often taking 8 to 10 years. Today, Mohan says, we need a 60% increase in wheat production to meet food demands by 2050. Gene editing, a faster breeding method than traditional cross-breeding, could make this possible.

“With CRISPR, we can speed up the process of variation and, as a result, get us to higher-quality crops faster,” says Mohan. “And better crop management means a better environment in the future.”