Sylvia Wulf: Innovation is Critical for Our Planet

Sylvia Wulf, the president and CEO of aquaculture company AquaBounty, is a lifelong animal lover. She’s had two rescue dogs, four rescue cats and even a rescue horse. Sylvia has carried that passion for animals with her throughout her career. And, while working at companies such as Sara Lee and Tyson Foods, she saw firsthand how much farmers care for the animals they raise. 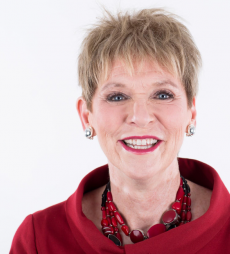 Farmers and ranchers care about their animals, and they care about the environment. That’s why I’ve loved working in this space so much,” Wulf said during a recent conversation.

Today, Wulf runs AquaBounty, a company focused on sustainably raising fish in land-based tanks. We talked with Wulf about sustainability, technology and innovation.

What drew you to AquaBounty?

There are two reasons AquaBounty was interesting to me: innovation and sustainability. They intersect, too — we’re using innovation to raise fish more sustainably. By using a land-based system, we can take some pressure off our oceans, and we’re putting production closer to consumption. This helps us reduce the carbon footprint of raising salmon because we’re not flying it in from Chile or Norway, we’re producing it near where it will be consumed.

AquaBounty is also using advanced breeding techniques to develop fish that can grow large and healthy with fewer resources, helping to reduce the environmental impact of raising fish. 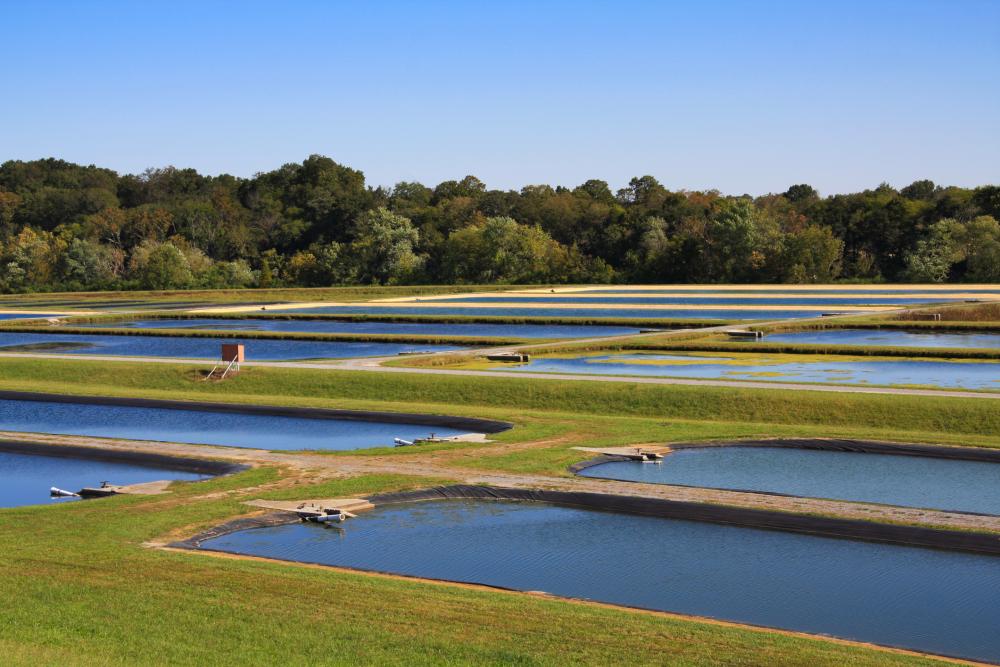 Can you tell us about your work with Intrexon on gene-edited tilapia?

AquaBounty recently funded research and provided input to our partners at Intrexon who were able to develop a gene-edited tilapia.

Using gene editing, Intrexon made small changes to the tilapia’s genetic code to make it grow faster, with fewer resources. So, we’ll be able to bring more fish to market, with a smaller impact on the environment.

We’re going to continue to pursue gene editing as a way to solve problems in the aquaculture, such as disease resistance. That’s an application that could potentially be applied to ocean farming as well, since fish raised in the seas are susceptible to a number of diseases. 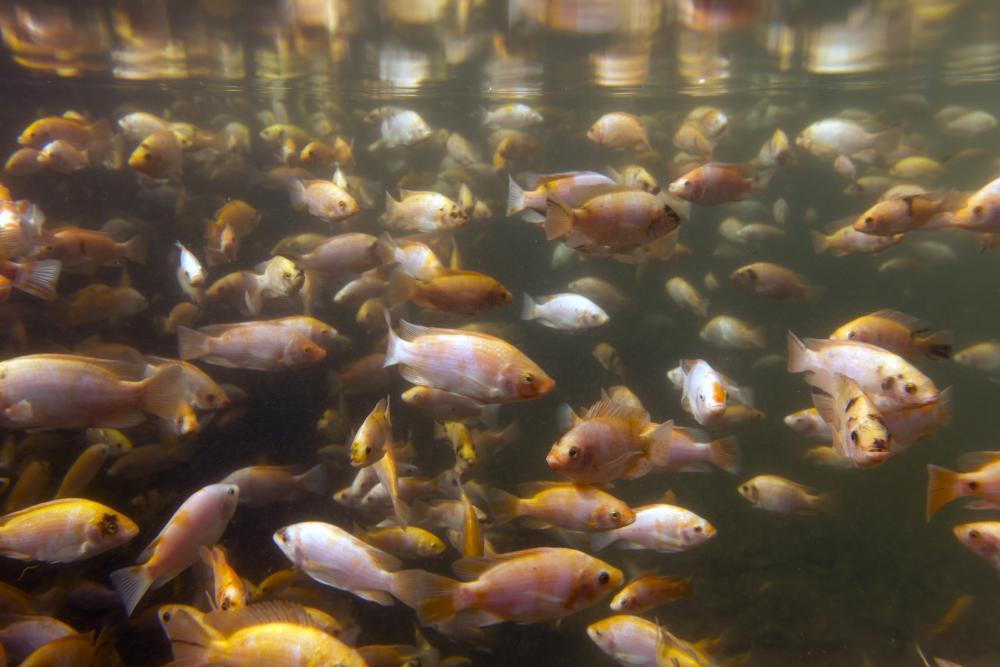 I’m a huge believer in what science and genetics can do to help us solve global challenges. We’re going to have to feed billions more people, and how are we going to do that if we don't innovate? Over 800 million people go to bed hungry every day. We're going to need to double protein production by 2050. And new technologies allow us to produce with less strain on the environment.

So, when you think about the value and the promise of biotechnology to be able to solve some of those global challenges, I think it's really critical to our future as a planet.

Latin America is leading the promise of gene editing

Latin America has become a global center for research into gene editing. In many cases, these small alterations have outsized, even lifesaving, impacts.

Science is poised for the next big step in agriculture

We have made strides in agricultural science, but climate change challenges remain. The good news is that science is poised for the next big step in agriculture

Kenya is hugely dependent on tea. How will this cash crop survive climate change? Gene editing may be the solution.