Americans love lettuce. In fact, we eat about 30 pounds of it every year. That's about five times more than what we ate in the early 1900s -- making lettuce the second most popular fresh vegetable in the U.S. But lettuce doesn't grow just anywhere. It tends to thrive in moderate climates, where it doesn't get too hot or too cold. More than 90 percent of U.S. lettuce production is located in California and Arizona. Plant breeder Germán Sandoya-Miranda is working to expand the possibilities.

A classical plant breeder with skills in molecular biology, Sandoya-Miranda says his goal is to make lettuce more suitable for growing in the southeast U.S., especially Florida. Sandoya-Miranda is an assistant professor in breeding and genetics at the University of Florida, stationed in the Everglades Research & Education Center in Belle Glade. He grew up in agriculture and had a particular curiosity when it came to seeds; so plant breeding was a natural fit. After he earned his bachelor's degree, he won a scholarship to work in a maize breeding program for two years. He started his grad school career in 2002 and transitioned to working in lettuce in 2011. 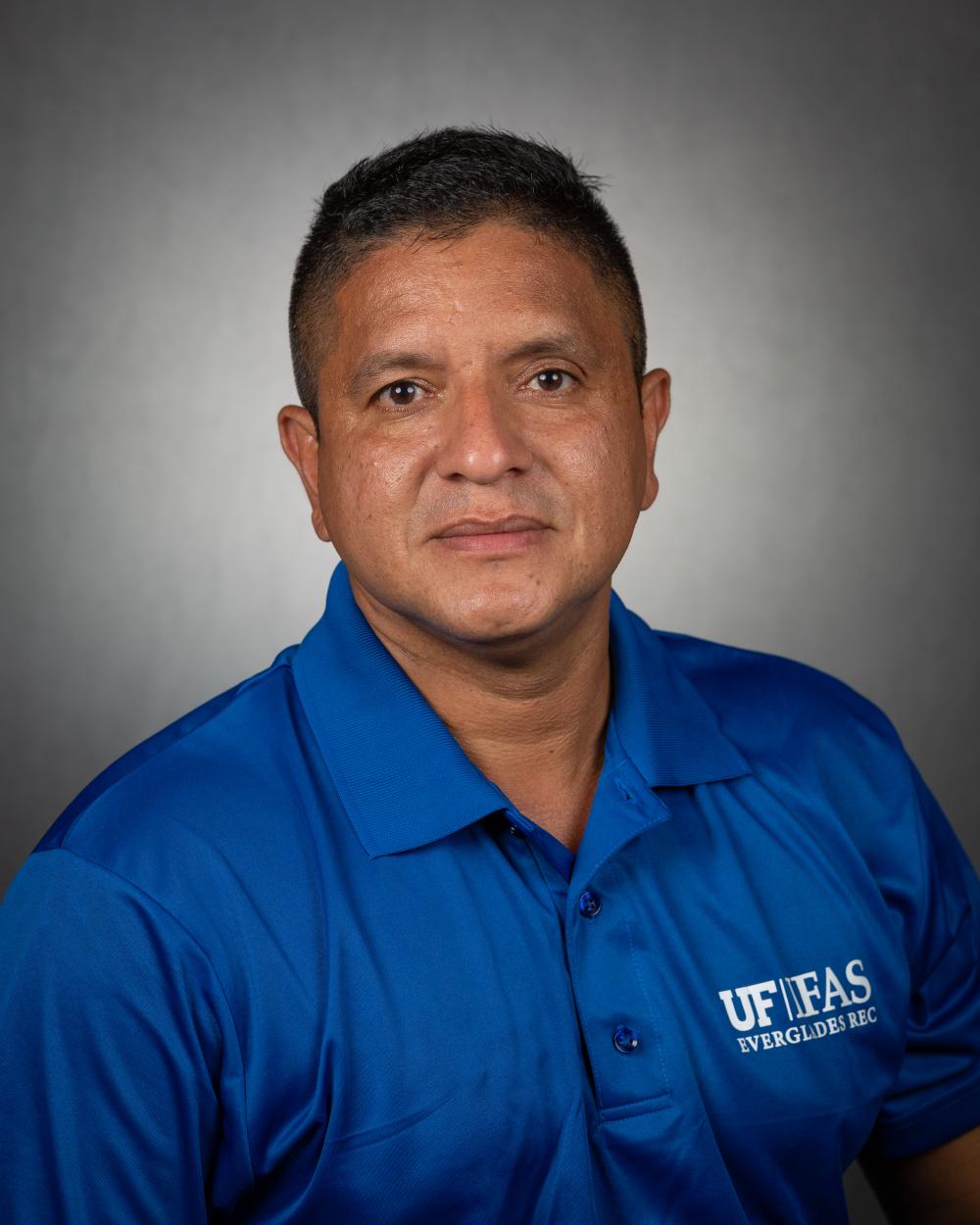 "Plant breeders feed the world, and in a way, we also contribute to regional economic stability," Sandoya-Miranda explains. "While lettuce is not a fundamental food that would end hunger, it can have a huge impact on regional economies." The crop in the U.S. alone is worth about 3 billion dollars.

The goals of his breeding program are urgent and impactful, focusing on developing lines and cultivars with built-in resistance to devastating diseases, like Bacterial Leaf Spot, which has become a huge problem in Florida's subtropical climate. Another key goal is building resilience to environmental stresses -- for example, heat tolerance  in lettuce -- something which Sandoya-Miranda says is becoming increasingly important not just in Florida, but across the U.S., given the impacts of climate change.

But it's not all about diseases and climate tolerance; he's also working to increase the nutritional value of lettuce. Given the amount of lettuce we consume in the U.S., this could translate to huge dividends when it comes to our health. In fact, Sandoya-Miranda says that making nutritious foods more accessible, in the U.S. and around the globe, is one of the biggest motivators of his work. 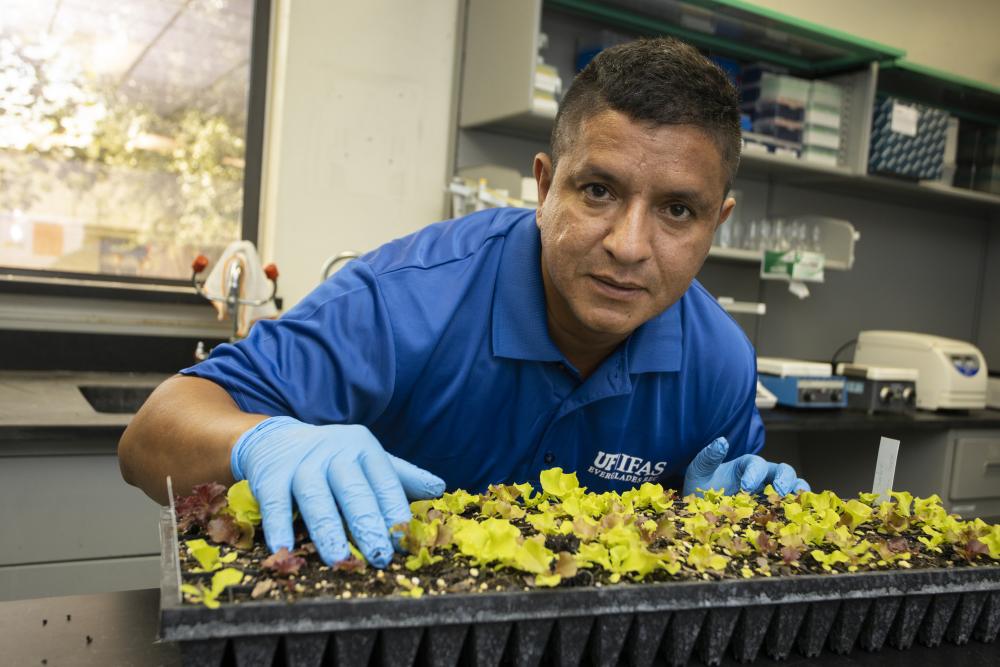 From climate resilience to food security, Sandoya-Miranda's work could help deliver solutions to some of our most pressing global challenges. But, he says, it's not without its controversy. Misinformation about innovations, like genetic engineering and newer breeding methods like gene editing, poses a barrier to widespread acceptance and utilization of these important tools.

"These are technologies that could help accelerate the breeding process, and they are highly investigated by researchers around the world," he says. "But most people don't realize how many years and resources have gone into researching, testing and re-testing for performance and safety, before a new technology or variety makes it to market. Access to new and evolving breeding tools will be critical to our ability to address the future challenges facing our food and agriculture system," he says.

"If we can reduce generations of breeding, we can more quickly release better, more resilient varieties, that can stand up to new environmental and disease threats before they become a real issue for farmers and consumers," Sandoya-Miranda explains. "I'm excited about the future and what new, innovative varieties plant breeders will bring to the market. Just look at what we've seen in recent years -- from pink pineapples, to pear apples, finger limes, broccolinis, cherry tomatoes and purple carrots. The potential is really unlimited."