Researchers Team Up to Breed a Better Berry

Biting into a fresh, sweet berry might be a simple pleasure, but the berries’ genomes are surprisingly complex. The strawberry genome has eight copies of its genes, compared to pea plants — and even humans — which only have two.

However, a new partnership between food and agriculture company Pairwise, the U.S. Department of Agriculture and a number of leading universities is working to make developing those new varieties easier by sharing genetic information. With access to this genetic information, researchers will be able to explore how they can use gene editing to breed new berry varieties including those that can better withstand climate change — or even extend the berry season.

“This is a unique opportunity for the whole berry community to come together, share information and develop new varieties. We’re really excited about it,” said Gina Fernandez, a professor at North Carolina State and the state berry breeder. 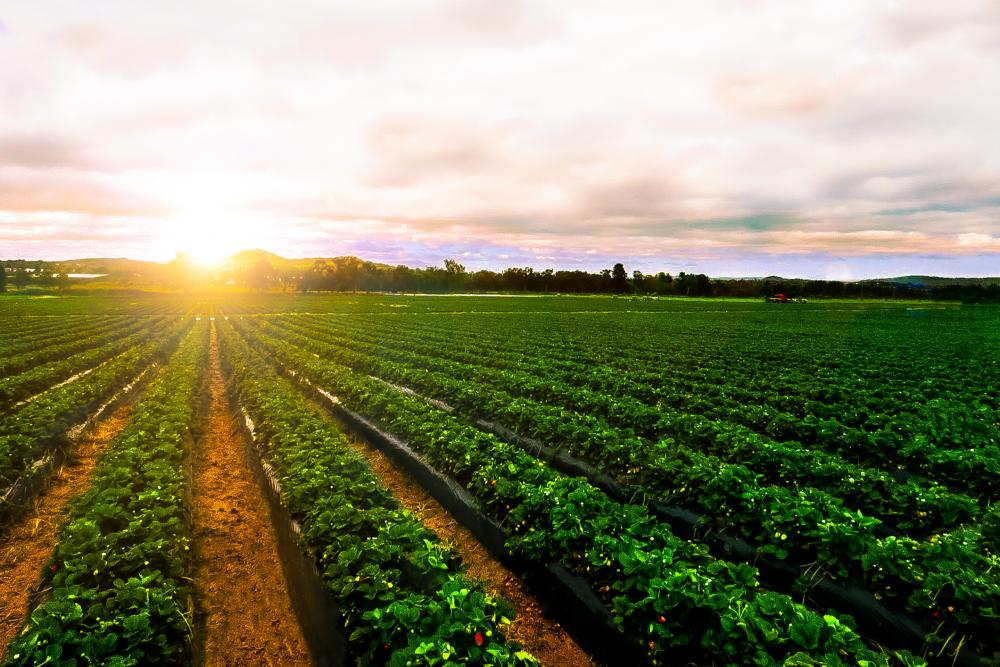 The partnership is fueled by the need to better understand a plant’s genome, especially when it comes to breeding efforts for popular produce. Once researchers understand which genes control what functions, it becomes easier and more efficient to create new varieties.

But first, researchers at the participating institutions must sequence the genetic codes of hundreds of berry plants. Each of the four public breeding programs will grow and meticulously document growth of the same subset of plants. Meanwhile, Pairwise is working on the first step in the process of sequencing of the berry plants — identifying the DNA code.

Over the next two years, the research team aims to sequence data from more than 500 breeding lines in order to understand how characteristics are expressed and what genes control these characteristics in different regions.

“By working together, we’ll be able to gain more knowledge in a much faster timeframe,” said Ryan Rapp, head of discovery at Pairwise.

The genetic knowledge will help scientists understand how characteristics are inherited across generations and which genes control them — from disease vulnerability, to when a plant flowers, to the berry’s flavor. 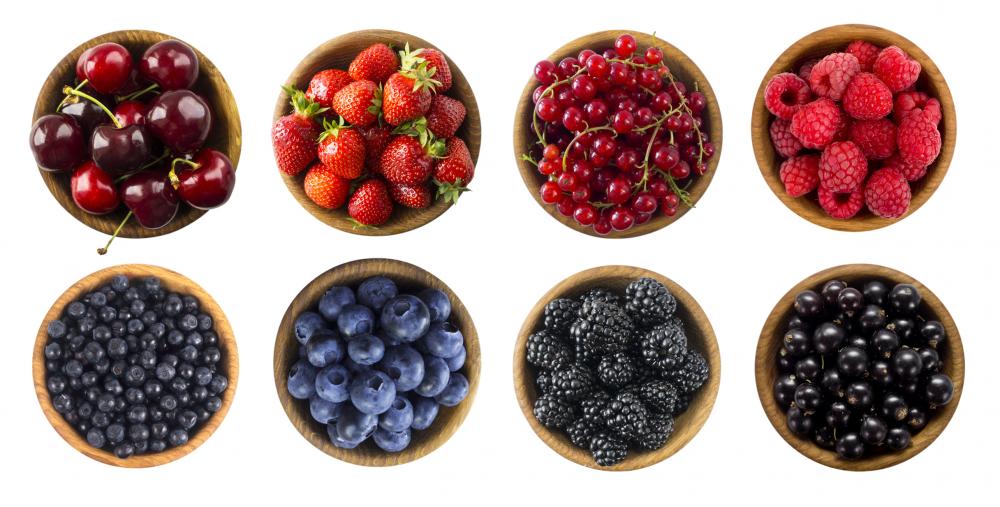 The library of genetic knowledge will become the foundation for streamlining future breeding efforts.

Courtney Weber, a berry researcher at Cornell, explained that a better understanding of these genomes allows scientists to anticipate how a berry will respond to certain conditions, without ever having to plant it — a process called marker-assisted breeding.

“Say we’re looking to develop a seedling that can resist root rot. Instead of planting 10,000 seedlings and waiting to see if they develop root rot, we can see if they have the genes for resistance in the lab. It’s a much more efficient process,” Weber said.

Gene editing, a newer tool in genetic research, is a precise breeding method where scientists make small tweaks to a plant’s genes. Gene editing could make developing new plants even more efficient. Rapp points to flowering time, heartiness and the number of hours a berry plant needs to produce fruit as potential changes that could be made through gene editing. Ultimately this could result in a berry plant that’s capable of growing beyond a few short weeks over the summer.

“Gene editing allows us to use our understanding of genomics and our understanding of phenotypes to help the plant go through the domestication process rapidly. Before modern breeding, this process took humans thousands of years to get right; with modern tools, we can do it under a decade,” Rapp said.