Not long after the global population blew past 5 billion in 1987, the United Nations established World Population Day. Observed on July 11, the annual event focuses attention on the challenges posed by the ever-increasing number of people on the planet.

Today we stand at 7.7 billion. And the question that's top of mind—how do we keep everyone fed?

Advances in agriculture have always come hand in hand with population growth. When humans first began to cultivate food around 8,000 BCE, there were only about 5 million people, and change came slowly. It was only when agriculture became a science—with better tools, better planning, and higher yields—that the human population began to grow exponentially.

There's no question that better and more stable food supplies are one of the foundations of modern life. But paradoxically, the population growth enabled by agricultural advances also contributes to strain on the earth's limited resources.

Using gene editing, we can develop hardier, more nutritious food crops in just a fraction of the time that was required by traditional crossbreeding—in which botanists moved pollen between species by hand and waited years for results. That's wonderful news for the growers whose livelihoods rely on crops, as well as the hundreds of millions of people who go to bed hungry.

Research centers across the globe are deep into CRISPR projects. At Kenya's Agriculture and Livestock Research Organization, for example, researchers are developing disease-resistant maize crops. At the Addis Ababa University Institute of Biotechnology, scientists are striving to make a healthier Ethiopian mustard plant. And the International Institute of Tropical Agriculture is working to create disease-resistant bananas. 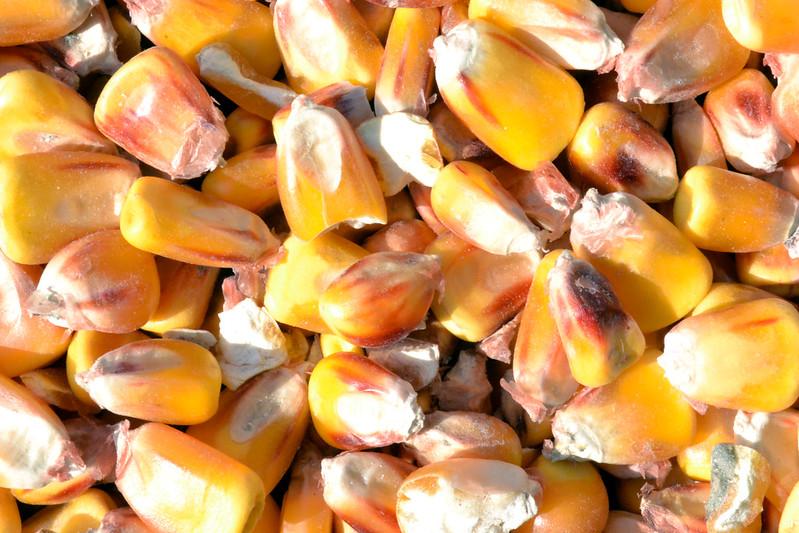 Projects like these are the beginning—we can all hope—of a solution to chronic food shortages. More than 250 million people in Africa do not have enough to eat and, among all of the continents, it has the fastest-growing number of hungry people in the world.

As we mark World Population Day 2021—with perhaps more gravity than ever—we can look to  innovations like gene editing as a pathway to a healthier, food-secure future.