The Race to Save the Banana from Extinction

The banana’s bright yellow color evokes a feeling of cheer and optimism, but the fate of this tropical fruit is everything but. Worldwide, bananas face a variety of threats — including pests and disease — that could lead to their extinction.

The scientists at Tropic Biosciences, though, are focused on preventing that future. They’re using a cutting-edge plant breeding method, known as gene editing, to develop new banana varieties capable of withstanding pests and diseases. 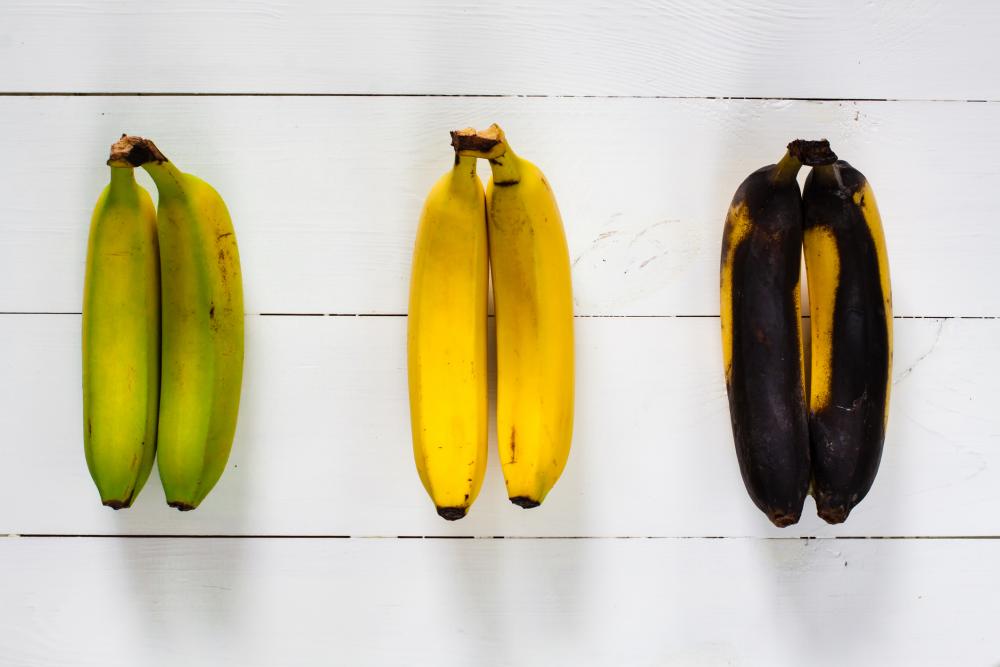 “Bananas face the same threats as every crop — fungi, viruses and disease — but due to fruits’ unique biology, there are not many available tools to protect them,” said Gilad Gershon, CEO of Tropic Bioscience UK LTD.

By making tiny changes to a banana’s genetic code, scientists at Tropic Biosciences are using innovative breeding methods to develop a banana resistant to devastating diseases.

Nearly half of the 100 billion bananas eaten each year are the same variety, the Cavendish banana. This variety makes up 99 percent of banana exports to the U.S. and E.U, with the market estimated at $8.9 billion. The variety — like most banana varieties — is sterile, meaning it’s nearly impossible to breed new hybrids. Unlike, apples or oranges, bananas can’t be cross-bred. Farmers grow new banana trees by taking a cutting from an existing tree and planting it in the ground. So, all bananas at the grocery store are genetically identical.

“If you were born after 1950, you are unlikely to have ever purchased any banana other than the Cavendish clone,” biologist Rob Dunn wrote in Wired. 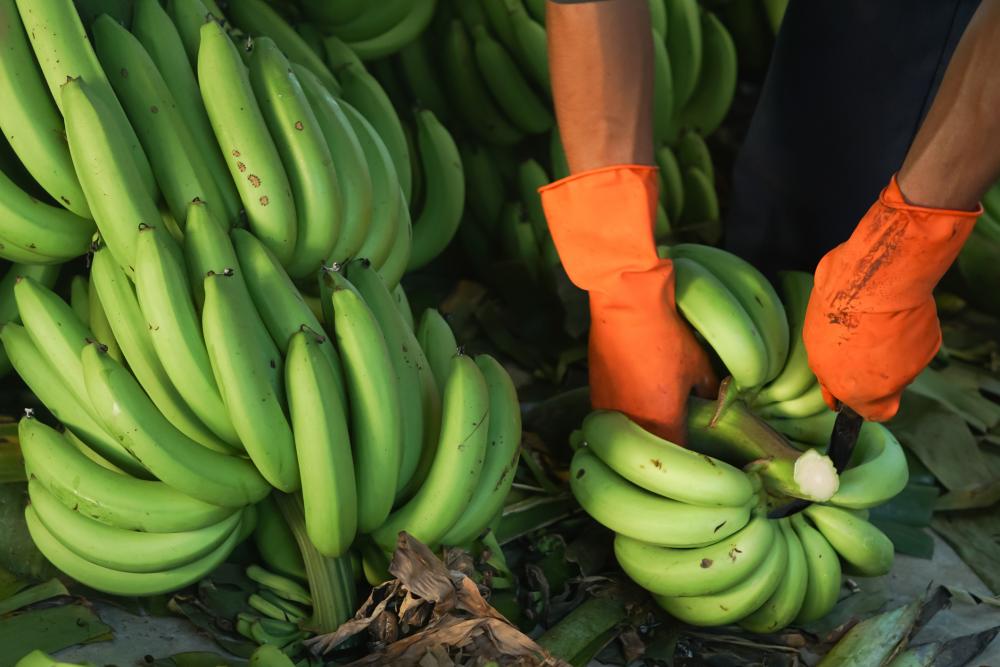 Growing just one variety guarantees that each banana will have the same consistent taste you love, but it also makes bananas vulnerable to diseases and pests. Typically, if one variety of a plant is attacked by a disease, farmers will switch varieties, choosing one that is more resilient.

“If a pest were attacking my tomato plants, I would substitute in a different variety or breed,” Gershon said. “I don’t have that option with bananas.”

Gene editing gives scientists the ability to make new varieties, despite the fruit’s sterility. It gives them the opportunity to introduce genetic variation in bananas, helping to increase the likelihood that some varieties can withstand diseases.

This research is particularly important because of two diseases attacking the Cavendish today, a new strain of the deadly Panama disease and Black Sigatoka.

The deadly Panama disease infects the plant’s roots, and blocks the flow of water and nutrients throughout the tree. With no water or nutrients, the plant eventually dies. Once the disease is in a field, it can quickly infect all the trees. To make matters worse, the disease can remain in the soil for decades, infecting future generations of trees.

The only effective way to fight the spread of the Panama disease is quarantine. That approach is difficult though, since the fungus can be carried on shoes, clothing and equipment.

Since the disease hit Southeast Asia in 1992, tens of thousands of acres of Cavendish bananas have been devastated in China, Indonesia, Malaysia and the Philippines, severely affecting the livelihoods of smallholder farmers.

The Cavendish banana is also susceptible to Black Sigatoka, which limits the plants’ ability to photosynthesize, leading to lower yields and poor fruit quality. The disease can cause yield losses of up to 50 percent and, currently, can only be controlled through regular use of fungicides.

Scientists agree on the best way to mitigate these diseases: “To reduce the vulnerability to diseases, we need more genetic diversity in our cultivated bananas,” a trio of international researchers wrote in Newsweek.

“Our goal is to take a very uniform crop, the banana, and introduce diversity,” Gershon added.