The process of selecting superior performing plants for food, feed and fiber products dates back more than 10,000 years and has been substantially refined in the last century. While the perceived risks posed by genetically engineered crops has been extensively addressed, the existing levels of naturally occurring plant toxins in food crops has received far less attention. That’s the purpose of a new scientific paper, titled: The role of conventional plant breeding in ensuring safe levels of naturally occurring toxins in food crops.

Innovature recently sat down with one of the authors, Amit Dhingra, professor of genomics and biotechnology at Washington State University, to learn more. Dhingra, who has a deep passion for nutritious food, says his childhood experiences growing up in India motivated him to pursue a career in crop improvement. 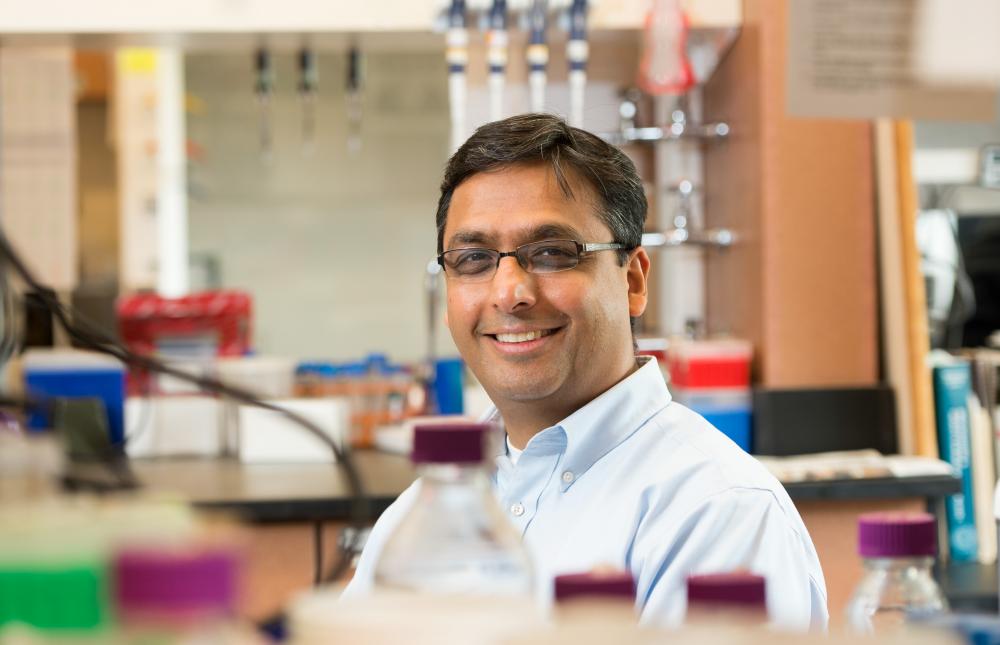 “There used to be a rationing system in India and I spent many hours standing in those lines getting access to food. So, I was acutely aware, even in my teenage years, that there is some issue. Of course, there was an issue of distribution, but also there was the issue of food production, being able to generate food sustainably,” says Dhingra. “My parents were medical doctors, but I really didn't want to go into that field, because I felt we can support people's health better if we make sure that we can grow nutritious food in enough amounts. So that is the motivation why I do what I do right now.”

The plant breeding paper, which Dhingra co-authored with a team of scientists, examines three different crops and the multitude of rigorous steps that scientists go through–over the course of one, to up to three decades—before they’re ever released to the public. Dhingra refers to plant breeding as a “constant, ongoing endeavor” that has its limitations in terms of being able to keep up with rapidly evolving diseases and other threats to our food crops.

For example, he points to the recent fluctuations in our climate. The key question, he says, is whether the crops we started developing a decade ago will be able to stand up to today’s challenges. We will need to adapt and innovate. Dhingra believes there is no single solution. “We have to combine all available platforms that we have for plant breeding with gene editing, to be able to rapidly advance our food systems to meet the challenge of demand by the consumer.”

The beauty of gene editing, he says, is that it allows us to take an existing variety and make targeted improvements in a matter of few years, that otherwise would have taken decades. No matter what breeding is used, the entire process—from development to selection--ensures that only safe products are ever brought to market.

So what is involved in this process? Everything from performance in the field, to color, size, shape and flavor. It’s all about checks and balances at every stage, says Dhingra. And ultimately, “if the consumer doesn't like it, there's no point for the farmer to grow it.”

With help from new technology, researchers are producing canola variants that are shorter, grow more branches and contain more pods.