With its tropical, sweet flavor, the groundcherry could be your favorite fruit — if it weren’t so hard to grow.

Van Eck and her co-workers at BTI have teamed up with scientists at Cold Spring Harbor, on Long Island, to bring the joy of the groundcherry to the masses by developing a more farmer-friendly variety of the fruit through gene editing. Today, because of its unmanageable nature, the groundcherry is only available at a handful of local farmers’ markets. But a new, easier-to-grow variety could change that and make the groundcherry widely available. 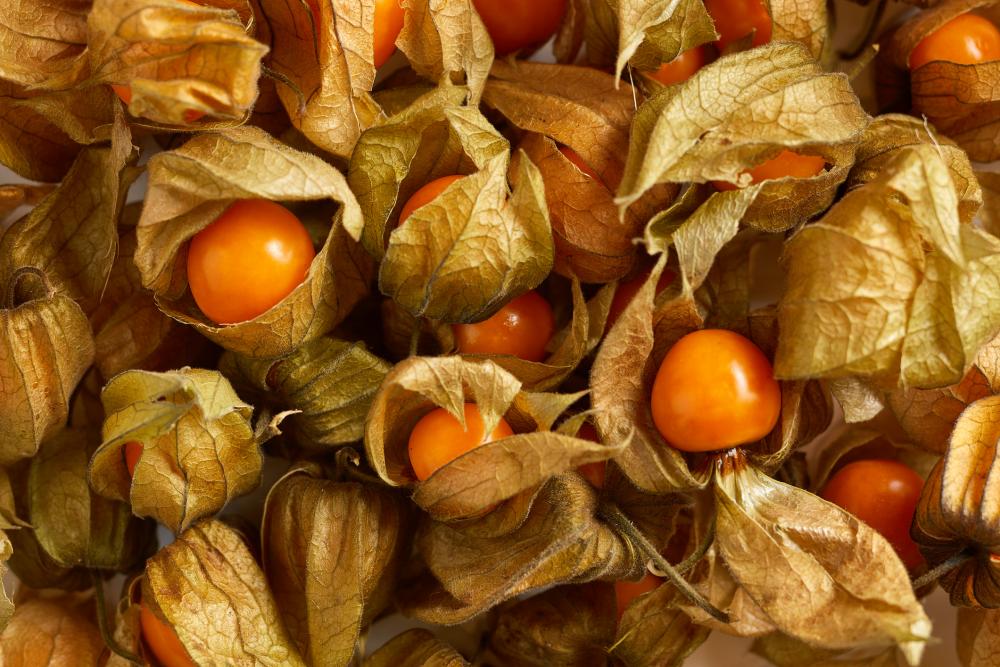 Groundcherries are roughly the size of a marble and are yellow or orange in color. They’re in the same plant family as tomatoes. Groundcherries’ taste can differ among varieties — some taste like pineapple, others have a hint of vanilla. They grow on an unwieldy, viney bush in parts of North and South America.

The groundcherry’s name hints at the reason farmers and gardeners haven’t taken to growing it in sizeable numbers. The berries often drop from the branch to the ground before they are ripe, making the plant unreliable for farmers looking to harvest the fruit.

Thousands of years ago, wild rice similarly dropped to the ground prematurely, but over generations, farmers bred better varieties and eliminated that trait. No one did that sort of work on the groundcherry, though.

“Humans have just never put the effort into breeding it into something easier to grow,” Zachary Lippman, a professor at Cold Springs Harbor Laboratory, said.

These sorts of crops are known as “orphans.” They have some traits that are appealing but come with significant enough challenges that farmers don’t plant large numbers of them. 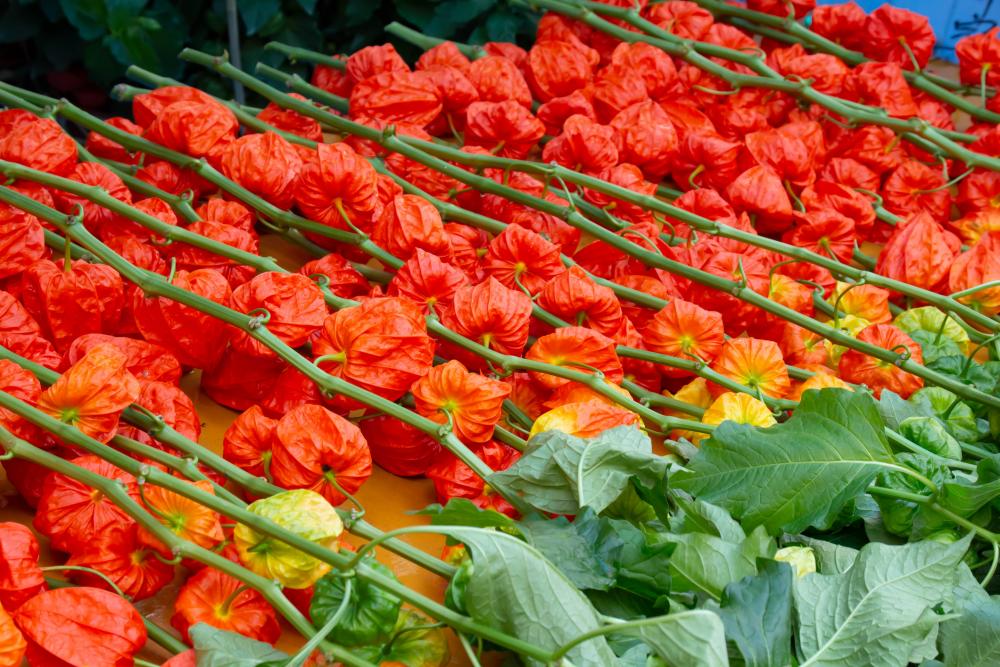 Lippman and Van Eck wanted to develop a groundcherry that eliminated those challenges — in essence, domesticating the crop — but instead of cross-breeding varieties for years to make minimal improvements, they used a tool called CRISPR.

With CRISPR, scientists can make tiny changes to a plant’s genome and develop new varieties far more efficiently and exactly than it’s ever been.

The researchers’ goal was to make the groundcherry a more manageable plant that behaved more like its cousin, the tomato. By making tiny modifications to the groundcherry’s genome, they were able to do just that.

The result of their experiment: the gene-edited groundcherry plant was more compact and far more manageable for growers.

“With these changes, the groundcherry really could become the next specialty crop,” Van Eck said.

Van Eck isn’t waiting until the groundcherry is widely available to enjoy it. At a community harvest festival last fall, she and and a number of community members brought foods made with the traditional, hard-to-grow groundcherries.

Culinary experts recommend using groundcherries in cakes and pies — as well as in spicy salsas and savory appetizers.

“Groundcherries are delicious in just about anything,” Van Eck said. “Hopefully, soon, more people will be able to enjoy them.”