What do developing world rice farmers have in common with teachers? They’re regularly asked to do more with less.

Rice is arguably one of the most important staples in the world food supply. It provides a fifth of the world’s calories, and it’s especially crucial in resource-poor, economically disadvantaged regions. There, rice farmers are asked to produce varieties that use less fertilizer, pesticide, water and land. This rice must also withstand today’s environmental changes while yielding enough to feed a growing global population — a challenging combination.

A U.S. research team is working to give these farmers a hand, solving a challenge that would otherwise take nature hundreds of years. They’re using gene editing to develop rice that grows more resiliently and yields more crop than traditional rice. This includes rice varieties that thrive on marginal soil, helping farmers make the most of the land that’s still available.

Research teams are identifying the genes in rice that tolerate acidic soil, resist pests and resist disease. Once identified, these genes can be precisely edited into or out of a rice plant’s genome from another breed of rice.

Roughly 40% of the world’s usable land is covered by acidic soils that can reduce crop quality and inhibit plant growth.

Adam Bogdanove, professor of plant pathology and plant-microbe biology at Cornell University, describes gene editing as an improvement over past plant breeding methods. Traditional breeding uses genetic reshuffling of parent plant DNA to generate many random changes across an offspring’s genome. By using gene editing, scientists can target just the genes they want, doing things like adding another rice plant’s disease-resistance gene or getting rid of a gene that makes a plant more susceptible to disease. 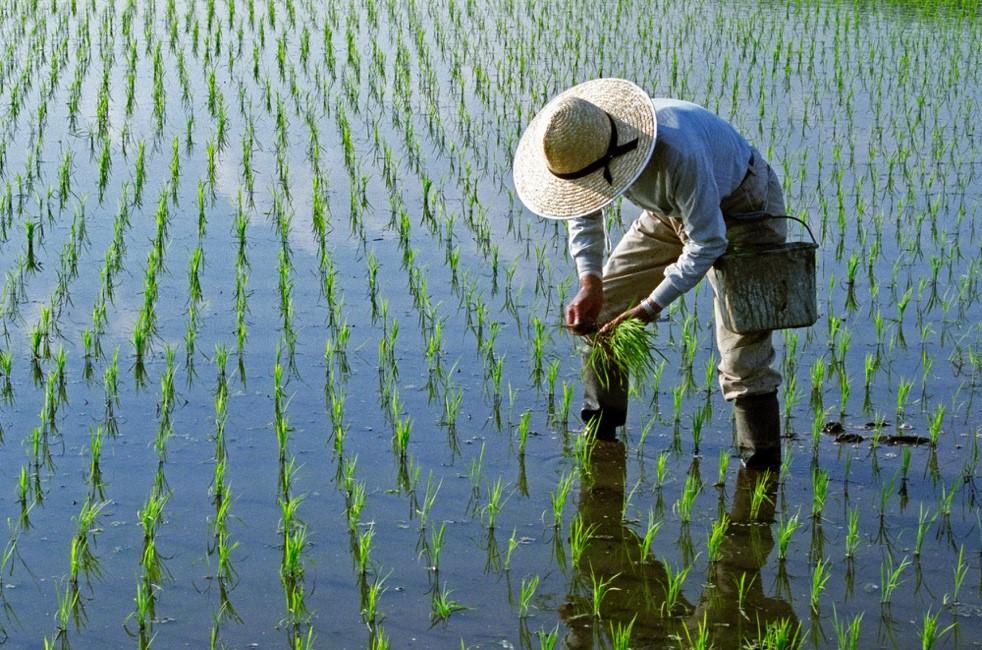 Bogdanove described a common scenario: He finds a small, scrawny rice plant that doesn’t yield much crop but is strong against diseases.

“If we can find the exact genetic variation in that plant and bring only those differences into our high-yielding, delicious plants and improve their disease resistance, that’s a huge score,” Bogdanove said. “Genome editing allows us to do that with speed and accuracy.”

This adaptable rice is especially valuable because farmland is hard to come by. Roughly 40 percent of the world’s usable land is covered by acidic soils that can reduce crop quality and inhibit plant growth. Soaring population growth and climate change continuously diminish the amount of farmable land around the world.

This scientific achievement could impact a huge swath of people: At least half of the world’s population eats rice with nearly every meal.

Via The Courier
News

With help from new technology, researchers are producing canola variants that are shorter, grow more branches and contain more pods.