I'll Have the Peanuts—Hold the Allergies

Peanuts supply a range of healthy nutrients and remain an inexpensive staple in many peoples' diets. But there is a shadow side to this legume.

Peanuts figure prominently among the United States Department of Agriculture's eight primary "allergenic foods," which are responsible for 90% of the nation's food allergies. After minimal exposure, an allergic reaction can come on fast—resulting in difficulty breathing and even life-threatening anaphylaxis.

And given that peanuts are used in a host of foods and leave minute trigger traces of residue in processing equipment, the simple solution of avoiding peanuts is hardly simple at all.

That's where gene editing comes in to play. 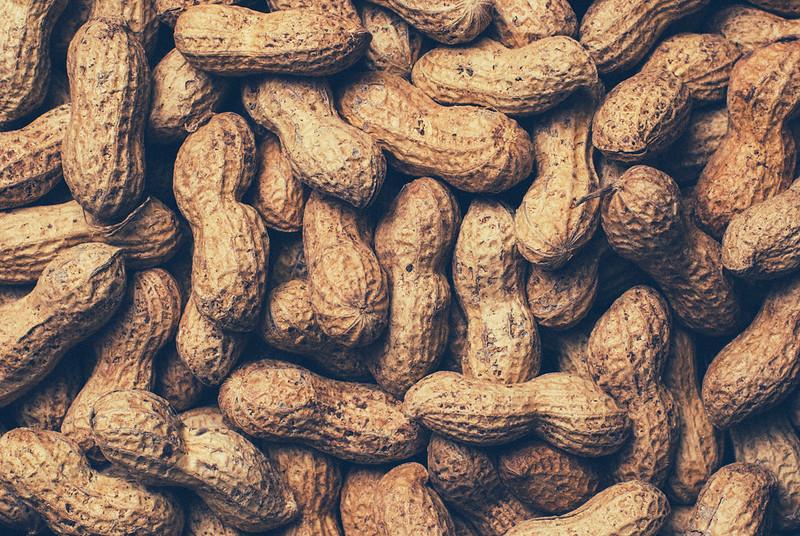 Professor Sachin Rustgi and his research team at Clemson's College of Agriculture, Forestry, and Life Sciences are leaders in the use of CRISPR-Cas technologies to reduce the toxicities of allergenic proteins in peanuts and wheat. He recently participated in an interview, in which he explored the strategies of allergy research with these two important crops.

Rustgi explained that there are 16 different proteins in a peanut grain known to trigger a reaction in humans, but of these only four have been identified as major allergens. His team is taking advantage in the continuous upgrades in the CRISPR toolset to reduce the "sting" of those target proteins.

According to Rustgi, detoxification—rather than removal of the problem proteins—is the preferred route. After all, eliminating the proteins entirely would sacrifice fiber content that is beneficial to gut health. The bacteria and microflora of our digestive systems ferment those fibers and produce essential chemicals which can help prevent certain diseases in the long term.

So, Rustgi is seeking to degrade the offending proteins and process them into simpler elements humans can digest and absorb. The detoxification process begins with searching for peanut lines which are completely lacking in some of the major allergens, lines which have evolved naturally over time. Then scientists bring that DNA back into human peanut crops in what is called a cisgenic mating, as opposed to a transgenic introduction of a piece of DNA between two forms that would not naturally "mate."

Rustgi hopes these new varieties can be used in micro dosing allergy treatments. In carefully monitored sessions, physicians can give low toxicity peanut strains to children early on, so that they can develop a natural immunity to the targeted allergenic proteins. Adults, too—and individuals who have gone through long sequences of vaccinations for their condition. They can develop natural resistance with gradual exposure to peanuts containing degraded toxicity proteins.

Rustgi's team is also pursuing pathways for CRISPR to eliminate specific genes that have been known to cause issues for certain people. Since CRISPR can be so precisely targeted, it can effect tissue-specific genetic changes. "You are not knocking out a particular gene in all tissues of the plant," Rustgi explains. "If you want, you can only knock it out in the seed."

"These crops will also reduce accidental exposure to allergens," says Rustgi. "Also, they would limit the severity of reactions if exposure did happen."

While allergy sufferers should, of course, still keep their lifesaving EpiPens close, the next few years will almost certainly bring major breakthroughs in the fight against this dangerous condition.