Every year, 3 billion pounds of potatoes are thrown away instead of eaten. That's enough potatoes for 6 billion people — almost six times the population of China — to get a serving of mashed potatoes.

Scientists at the J.R. Simplot Company are on a quest to change that. They’re using a cutting-edge plant breeding method to develop a new potato that is less likely to brown, helping to ensure that it ends up on people’s plates instead of in landfills. 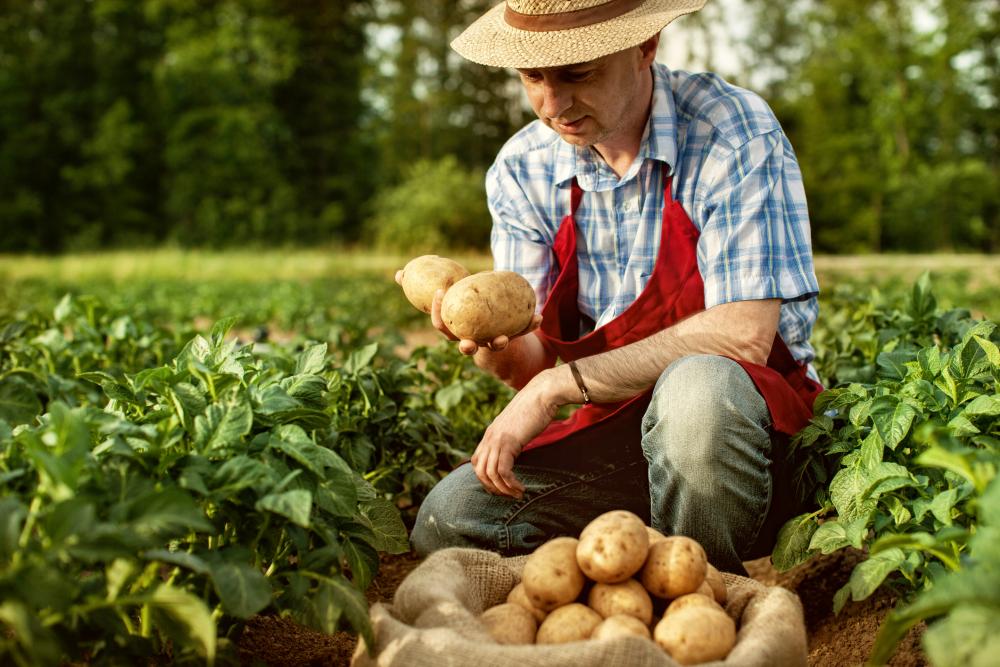 Americans throw away roughly 150,000 tons of food each day, according to a 2018 report from the U.S. Department of Agriculture. Fruits and vegetables account for roughly 40 percent of food thrown away.

Food waste has serious consequences — for people and for the planet. The U.N. Food and Agriculture Organization (FAO) estimates that worldwide, the amount of food wasted is enough to feed 2 billion people — more than double the number of people struggling with hunger. And food waste contributes to climate change, causing about seven percent of all greenhouse gas emissions.

“Every pound of food saved from loss or waste will create economic, health and environmental gains,” Alessandro Demai, the CEO of EAT, a Norway-based non-profit, said in an interview with the Inter Press Service. 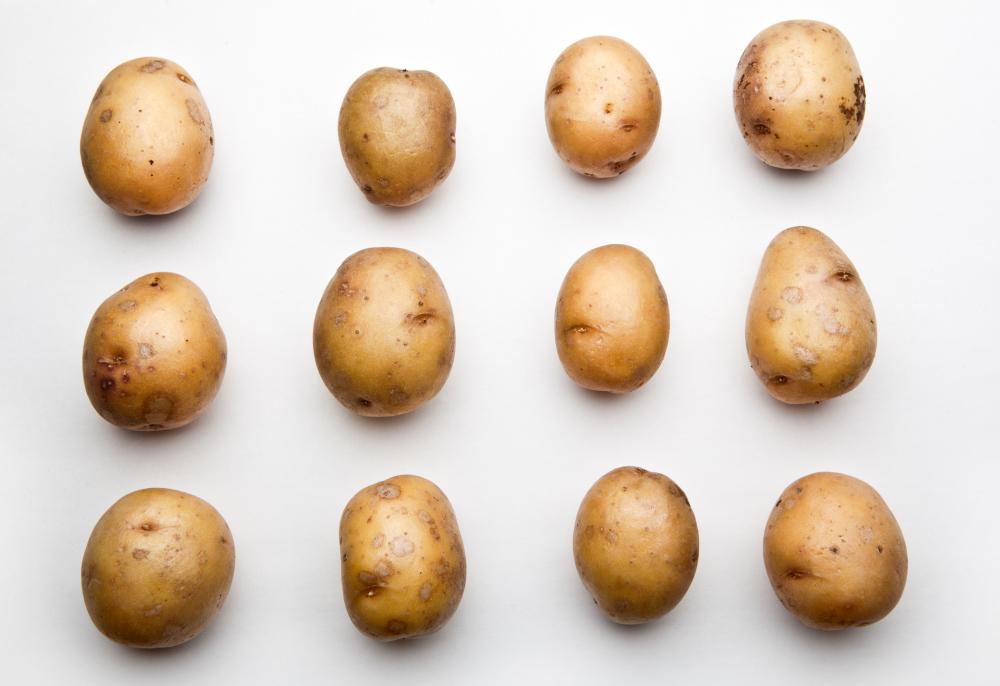 The potato Simplot is breeding aims to eliminate waste coming from homes and consumer-facing businesses, such as restaurants and grocery stores. A study from ReFed, a food waste research organization, found that the bulk of waste – more than 80 percent – comes from these sources.

Home cooks often throw away potatoes if they’re bruised and browned, and those same potatoes don’t sell at the grocery store, even though they’re still perfectly safe to eat. And restaurants that prep potatoes — slicing and dicing them before the dinner rush — throw out browned potatoes at the end of the night.

Simplot is using gene editing, a new breeding technique that lets scientists make small changes to the plant’s DNA to develop a potato variety that doesn’t bruise or brown easily. The characteristic should make it more appealing to consumers, helping to reduce the number of potatoes that are thrown away.

Researchers are exploring using a similar approach to help reduce browning and bruising in avocados, and have already used it to produce non-browning mushrooms.