Growing Season Could Be Extended with Gene-edited Cover Crops

The length of the growing season has long been a determining factor of farming anywhere in the world. It dictates what crops can be grown, when seeds must be in the ground, when harvests are taken—and how bountiful they'll be.

Longer growing seasons can double—even triple—crops in a single year, but shorter windows routinely restrict land use and expose farmers to increased risk of weak or failed harvests.

The world is changing, though, and gene editing is beginning to restructure some long-established agricultural patterns.

Crop scientists are now pursuing gene-edited plants that can be successfully cultivated before a primary crop is planted, and after that crop is harvested. These cover crops—most commonly fodder, cereals, legumes, or oil-producing grasses—bring significant benefits both to farmers and to soil conservation and soil regeneration efforts.

Just as electric lights could extend productive labor beyond daylight hours, the improved cover crops can allow farmers to take advantage of their fallow months to grow crops that yield additional produce and income. 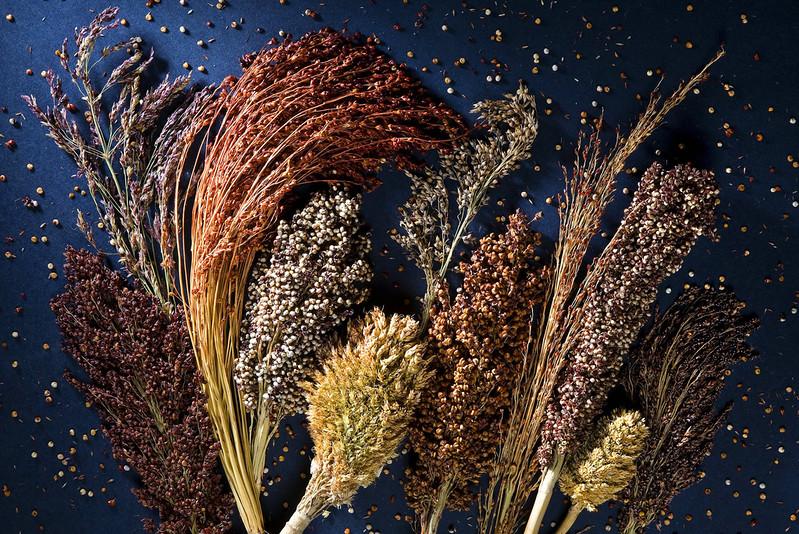 And beyond that, they're designed specially to enrich soils, soak up excess carbon, and aid in the wider processes of efficient crop rotation and shallower plowing.

It's a win-win for farmers and soil conservationists alike. This "new agriculture" is justly concerned with addressing the risks of industrial farming, monoculture, fertilizer runoff, while providing strategies to eliminate rural poverty where poor soils and scant rainfall limit yields.

And a major advantage of gene editing technologies, like CRISPR-Cas9—as opposed to broad stroke one-size-fits-all solutions—lies in their ability to produce small, targeted crop innovations relatively rapidly. That means local researchers now have an extraordinary ability to focus their efforts on local conditions.

Whether on the fruitful Great Plains of America, the semi-arid agricultural heartlands of West Africa, or in semi-tropical wetlands of South India or Indonesia, lab technologists can determine exactly where all-around benefits are greatest, and design uniquely targeted cover crops that work locally.

With world population surging, research planners are no longer concerned with just the green revolution's yield increases in the present, they want to ensure that the lands we farm will be equally or more productive in the future.

Besides their direct economic benefits, these crops can work to keep carbon in the soil and out of the atmosphere. CRISPR initiatives can now make increased regenerative farming financially viable. And with appropriate subsidies for carbon sequestration, farmers could earn credits to rejuvenate their degraded soils and turn their fields into CO2 sponges.

Gene editing can make the world a richer resource for all of us.