The strawberries found in supermarkets today are held up as the cream of the crop. Producers, truckers, and grocers have so mastered timing and delivery that when those carefully packed berries land in produce aisles, they seem to be at their peak of succulence, ripeness, and flavor.

But there is one persistent problem: "shelf life." Fresh strawberries must be purchased and consumed more or less immediately. If not, they deteriorate—the bright red color fades, the texture becomes mushy, and before you know it, patches of mold appear.

This preservation predicament has a major impact on the strawberry industry. In fact, roughly 35 percent of the strawberry harvest—perfectly good berries—ultimately end up as waste because they don't hold up, either in stores or post-sale in buyers' refrigerators.

The J.R. Simplot Company, headquartered in Boise, Idaho, has evolved from origins in the 1920s to become a world leader in a now widely diversified portfolio of food production. And the company has joined forces with Plant Sciences Inc., one of the leading innovators in gene editing of plants, to produce adaptations in the strawberry's own genome that will not only extend shelf life but also introduce additional improvements for both growers and consumers.

"At Simplot, we're excited to participate in a project that may help growers achieve higher yields on less land, resulting in fewer pesticides and reduced water and labor needs, all while extending the quality of a consumer's favorite foods." 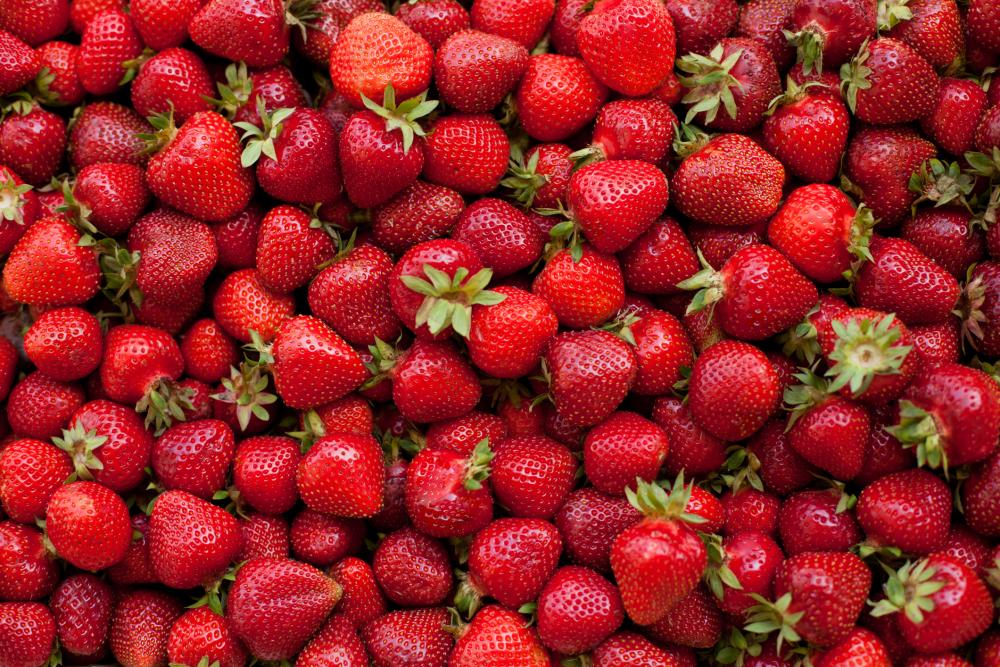 The Simplot-PST strategic alliance will allow Simplot to use its own highly developed CRISPR-Cas9 gene-editing technology with PSI's proprietary strawberry germplasm and plant growing expertise with the goal of producing—via modest changes to the existing strawberry genome— varieties that can succeed in the marketplace.

So, keep your eyes peeled in the strawberry aisle. In the not-so-distant future Simplot-PSI strawberries could hit market shelves—and we'll see more of this delectable fruit on our plates instead of trash piles.