From chocolate chip cookies to fudgy ice cream treats, Americans love chocolate. So much so that they buy $22.4 billion of it each year.

But the future of those tasty morsels is in doubt. Pests, plant diseases and climate change are all threatening the cacao tree, which produces the cacao beans chocolate makers rely on to make dark, milk and white chocolate. These factors could lead to a worldwide chocolate shortage, threatening not just your favorite sweet treat but also the $9.9 billion cocoa industry and thousands of jobs—both in the U.S. and worldwide.

Researchers at candy companies, universities and startups are hard at work trying to prevent this future using a variety of cutting-edge technologies, including gene editing, to develop a stronger cacao tree.

“By tapping into the natural genetic diversity of cacao, we can speed up the process necessary for improved productivity, disease resistance and resiliency to climate change,” said Dr. Howard Shapiro, chief agricultural officer of Mars, the maker of favorites like M&Ms, Twix and Snickers.

Shapiro’s employer is working with scientists at the University of California, Berkeley aimed at developing a stronger cacao tree through gene editing. 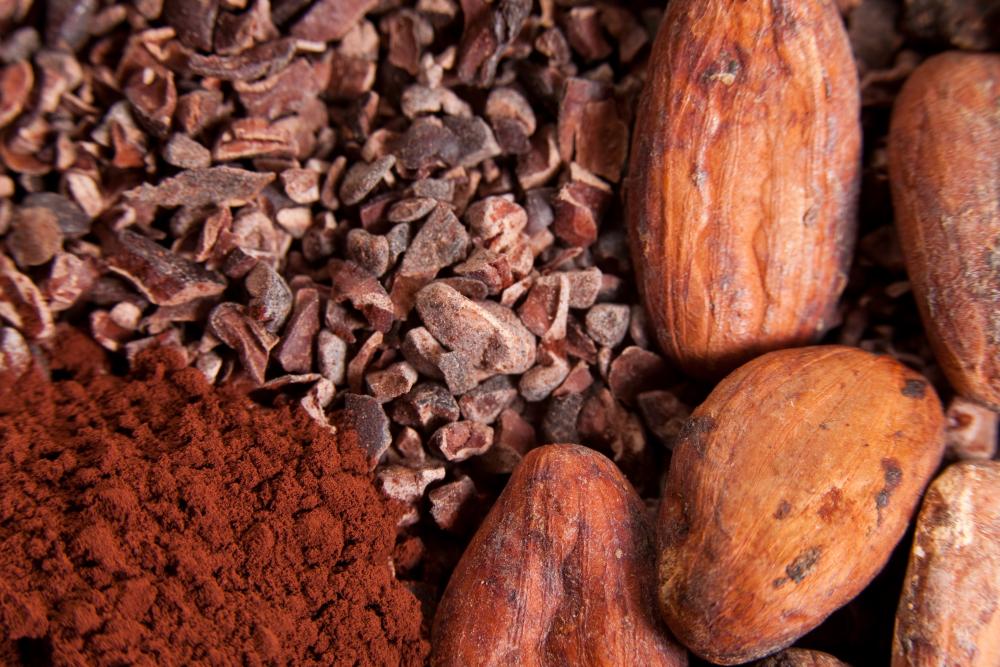 The delicate cacao tree is vulnerable to pests and fungal infections. In 1988, a fungal disease in Brazil reduced production by 80 percent, causing family farms to go out of business. Today, the deadly black pod disease, poses a serious threat to chocolate farming, leading to annual losses of up to 90 percent. Cacao trees in west and central Africa, where 60 to 70 percent of the world’s cacao beans are produced, are particularly vulnerable to the disease.

And pests, such as the cocoa pod borer, similarly reduce yield. The cocoa pod borer feeds on the tissue surrounding cacao beans, harming the beans’ growth and reducing their quality.  Between 2008 and 2012, production declined 80 percent in the East New Britain Province of Papua New Guinea, due to the pest.

Scientists expect climate change will intensify these threats, making cacao trees and the individuals that rely on them even more exposed. Cocoa farmers in developing countries rely on the crop for two-thirds of their income. Losing that income due to dying cacao trees would be devastating.

The economic effects would ripple through the chocolate and candy supply chain. In the U.S. alone, candy manufacturers directly employ nearly 54,000 people and support 550,000 jobs in related industries. 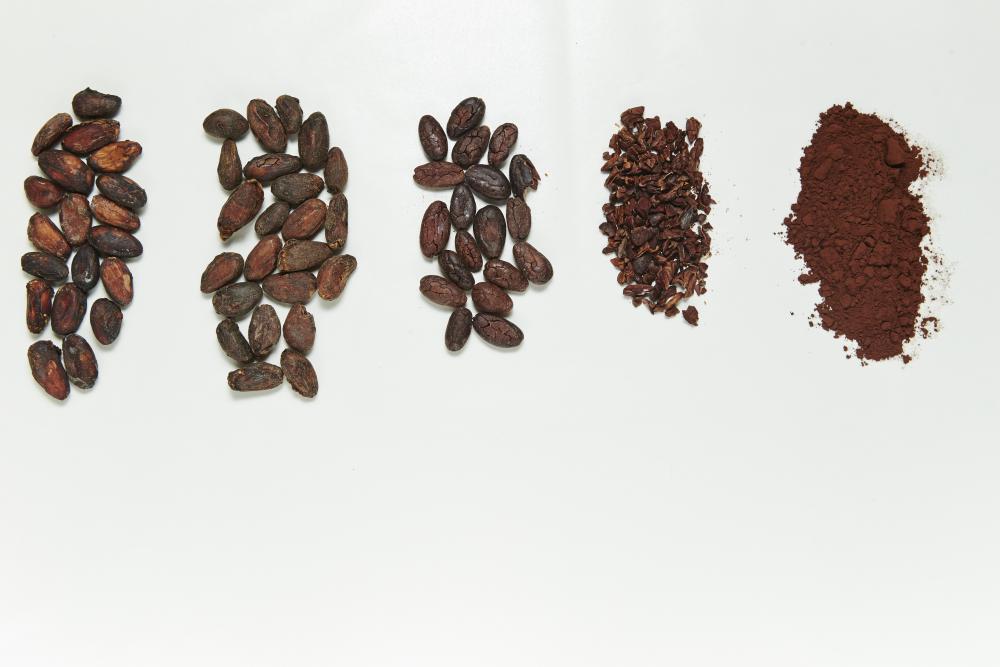 UC Davis researchers are using a gene-editing tool, known as CRISPR, to make tiny tweaks to the trees’ genomes. By making small changes to a tree’s genetic code, scientists can turn on characteristics that could help the tree survive in environments affected by climate change or overrun with pests or diseases.

If they succeed in protecting the cacao tree, these researchers will give farmers on the Ivory coast, candy companies and chocoholics worldwide all a reason to celebrate.