Gene-Edited Grapes Could Save Wine. Here’s How.

It takes 800 grapes to produce a single bottle of wine — red, white or rosé. They’re lovingly grown on vines, harvested, crushed, fermented and bottled, all before they make it to your table.

This process is repeated thousands of times each year. In 2015, Americans enjoyed an average of 2.83 gallons of wine, with a majority saying they drink it to relax. The occasional glass of wine has also been linked to strengthened immune systems and reduced risk of stroke and heart disease. 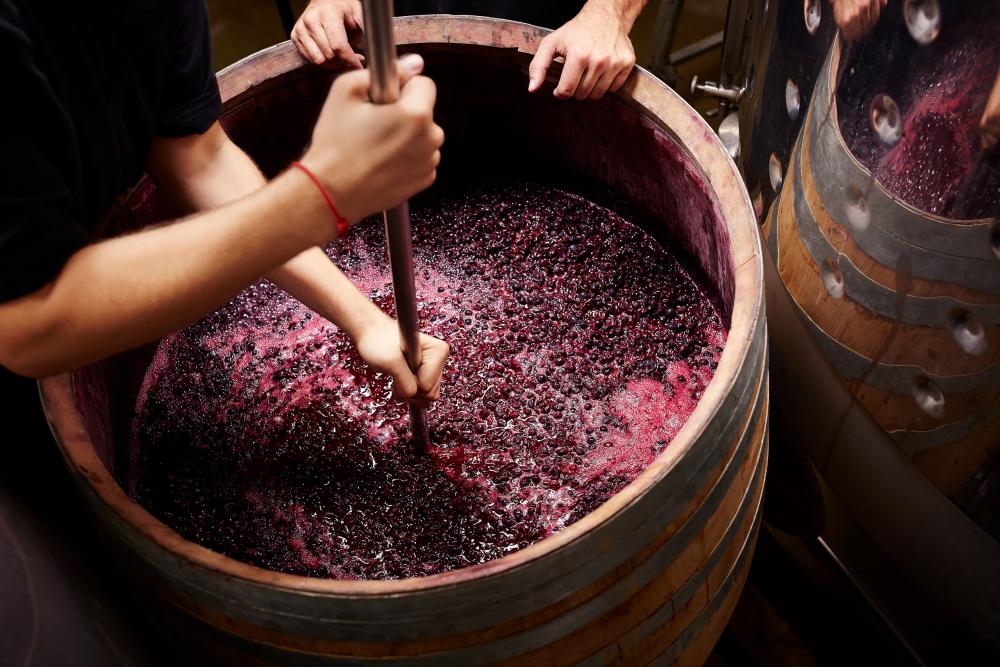 But this relaxation ritual — and the livelihoods of growers, crushers, and producers worldwide — is threatened by a fungal disease known as downy mildew. This grape-killing disease is attacking grapes worldwide, dramatically reducing yields and lowering fruit quality. Fortunately for wine lovers, scientists at New Jersey’s Rutgers University are developing a variety of Chardonnay grapes resistant to the disease. Their work could help protect plants, even as downy mildew is exacerbated by climate change.

Downy mildew attacks grapes in areas with spring and summer rainfall and temperatures over 50 degrees Fahrenheit. It starts with small green and yellow spots on leaves. Eventually, infected leaves shrivel and brown. Infected fruits become soft and brown. If it’s humid, a downy-looking fungus will cover the grapes.

It can take years for a vineyard to fully recover after a severe infection.

Researchers expect downy mildew to worsen as the climate becomes warmer in the coming years, making cases of the disease more severe. 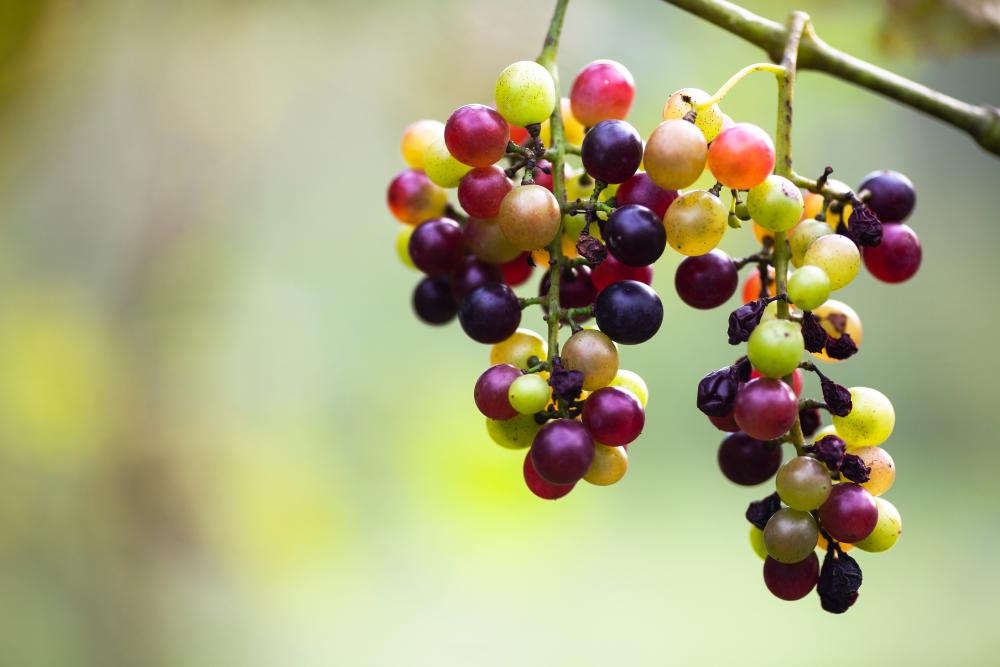 Oudemans and his colleagues at Rutgers are exploring a new plant breeding method, called gene editing, to develop a variety of grapes naturally resistant to downy mildew. With gene editing, scientists can make tiny changes to a plant’s genetic code. These small changes can turn on internal characteristics  that will help the plant fight and resist disease.

“Chardonnay is highly valued worldwide. People know and recognize what Chardonnay tastes like,” said Oudemans. “Now, if you start messing with Chardonnay in terms of conventional breeding, you’re going to change the flavor and odor profile to a point that it may no longer be a Chardonnay.”

Gene editing, however, is far more targeted and exact than other options, so even as researchers activate genes for disease-resistance, the grape’s flavor will stay the same.

We’ll say cheers to that.