Steven Knapp describes the process of developing new strawberry breeds without a full understanding of the plant’s complex genome as “flying blind.”

"It was like having a library of books, but all the books' pages were blank,”said Knapp, a professor of plant sciences and director of the Strawberry Breeding Program at the University of California at Davis.

Fortunately for Knapp and other strawberry researchers, the sweet berry’s genome has now been sequenced. The genome serves as a kind of map for plant breeders and researchers, providing information on the role each gene plays in the berry’s development. From there, scientists can use different breeding techniques to emphasize some genes, such as those for drought or heat tolerance, or de-emphasize others, like susceptibility to diseases.

Here are five plants that had their genomes sequenced in 2019, setting scientists up to begin breeding new varieties: 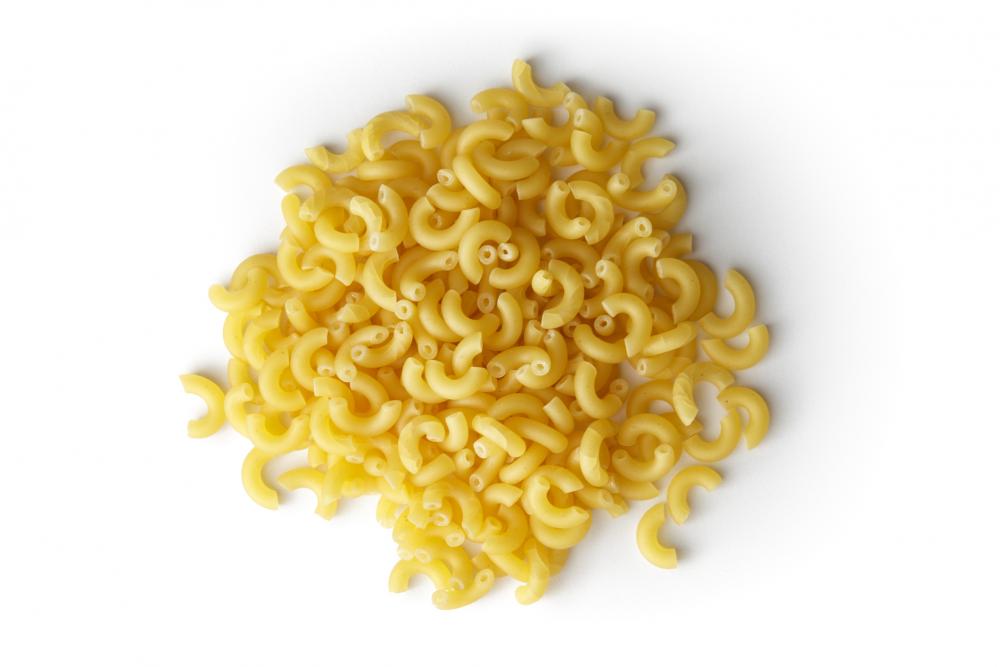 An international team of researchers successfully sequenced the genome of durum wheat, a grain used to make pasta, earlier this year. They plan to use the new information to develop new, heartier varieties of durum wheat.

“With this blueprint, we can now work quickly to identify genes that are responsible for the traits we select in our breeding programs such as yield, disease resistance and nutritional properties,” said Dr. Curtis Pozniak, of the University of Saskatchewan.

Americans consume 2.4 billion pounds of avocados each year, but the tasty, green fruit is threatened by climate change. Scientists looking to develop drought-resilient varieties can now consult the avocado genome to aid their cause. 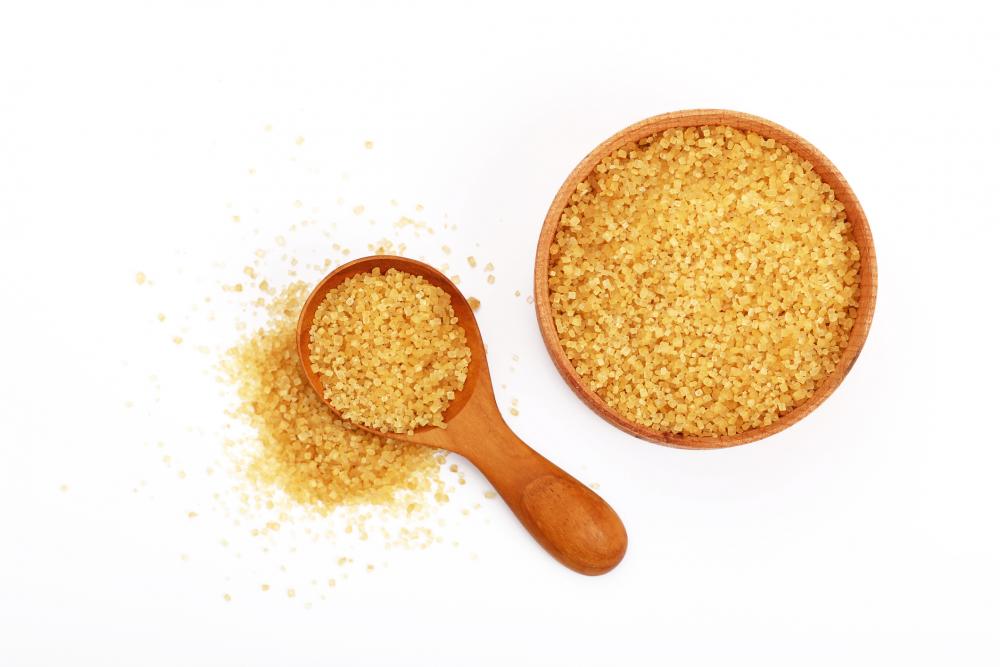 After twenty years of research, scientists have decoded 99.1% of the sugarcane genome, giving us the most complete sense of the plant’s genome ever.

Researchers are now able to better understand which of the 373,869 genes they sequenced are responsible for controlling functions such as yield and drought resistance. 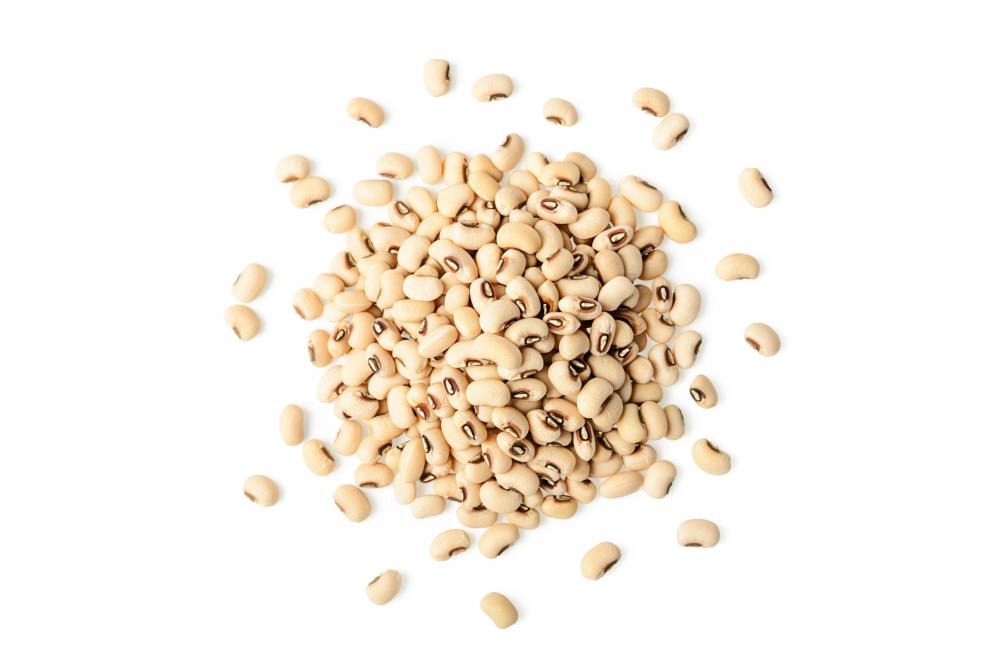 Scientists from the University of California at Riverside recently cracked the genetic code of the black-eyed pea, a food staple in sub-Saharan Africa, where they are the top source of protein.

Now, scientists hope to take what they’ve learned from the black-eyed pea and apply it to other crops.

“We’re trying to figure out why cowpeas are so resilient to harsh conditions. … As we move into a world with less water available to agriculture, it will be important to capitalize on this ability and expand on it, taking the lead from cowpeas to guide improvements in other crops that are vulnerable to climate change,” said Timothy Close, a UCR professor of botany and plant sciences. 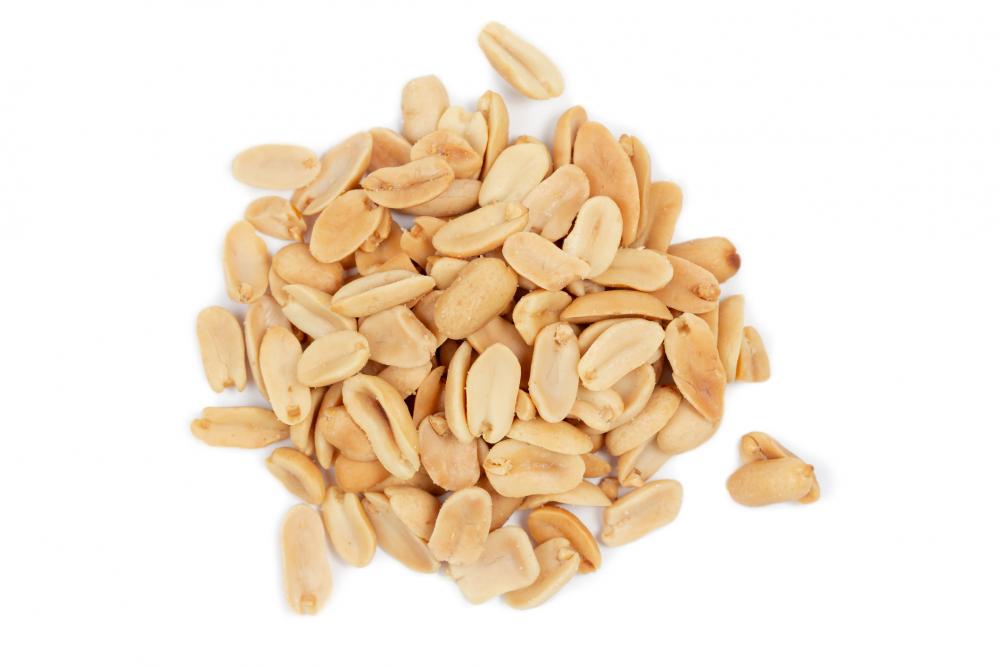 Peanuts have a very complex genome. With about three billion DNA base pairs in its code, it’s nearly the size of the human genome.

Led by University of Georgia researcher David Bertioli and in collaboration with the Agricultural Research Service, scientists sequenced the peanut genome this year with the most accuracy to date, bringing us one step closer to improving this legume’s growth and development for breeders everywhere.

Thanks to these and other agricultural advancements, our favorite foods will be able to better withstand climate change, pests and diseases.

Benefits of Gene Editing for Plants in Climate Change

Utilizing CRISPR, and associated gene-editing tools, scientists can improve crops with the utmost precision at the molecular level.