Dr. Kasia Glowacka: Plants that May Thrive with Less Water

For Dr. Kasia Glowacka, becoming a plant scientist was a natural extension of her lifelong love of nature. Today, at her lab at the University of Nebraska-Lincoln, she focuses on using new plant breeding methods to develop more water-efficient crops.

She previously worked on an initiative, funded by the Bill and Melinda Gates Foundation, that focused on making small changes to the photosynthesis process to boost plant yields. We talked with Glowacka about her research, why photosynthesis matters and how plant science can improve food security and help guard against the growing impact of climate change.

Environmental stressors cause $14 to $19 billion in plant losses every year. The single biggest cause of those losses is limited water, and that will likely get worse with climate change.

Why did you decide to focus on plants that could grow with less water?

As scientists, we have a responsibility to help secure food production. Improving plants to make them require less water to grow is one way we can do that.

The population is increasing, and there’s a lot of uncertainty about the climate. We only know that it will probably be worse than it is now, with more droughts and bigger fluctuations in temperatures. Plants are very sensitive to that.

I recently read that environmental stressors cause $14 to $19 billion in plant losses every year. The single biggest cause of those losses is limited water, and that will likely get worse with climate change. By the middle of this century, the most populated parts of the world will be struggling with the production of food due to droughts caused by climate change.

Finding plants that require less water is part of the answer to feeding a growing population with fewer resources. 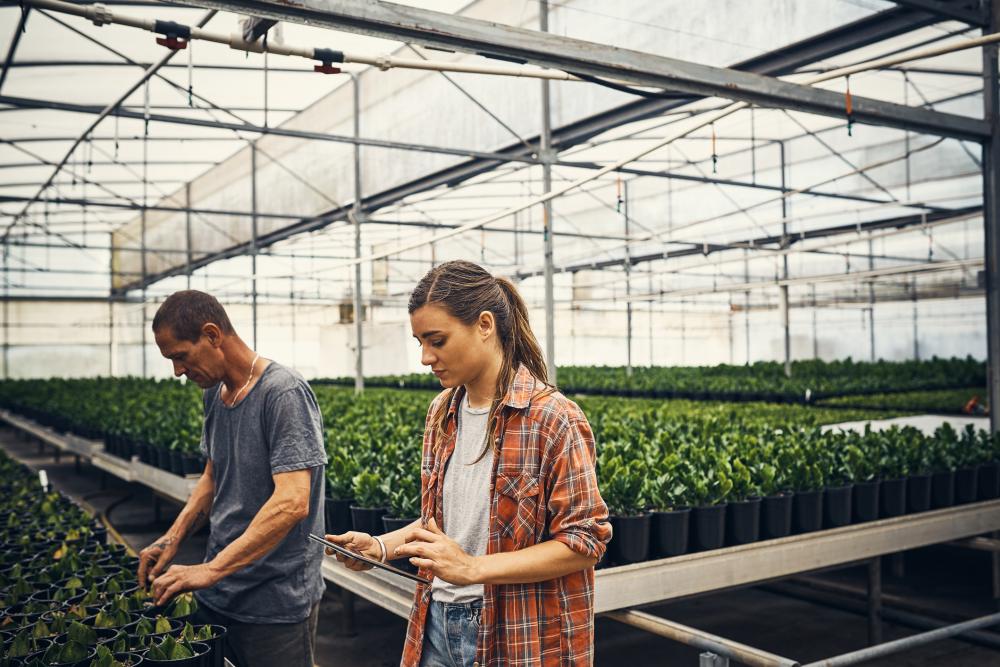 You recently conducted an experiment focused on photosynthesis and water conservation. Can you walk us through that?

As part of the process, stomata – small pores in a plant’s leaf – open to let in carbon dioxide. That’s a main step for photosynthesis, but water escapes from the stomata when they open. I was part of a group of researchers that wanted to see if we could reduce the amount of water escaping when the pores opened.

Using an advanced plant breeding method, we had a protein overexpress in the plant, which modifies the signal to the stomata to close. Essentially, we tricked the plant into thinking it was darker outside than it was in reality.

The new plants had up to 25% better water use efficiency. They took out less water from the soil, which is really amazing. 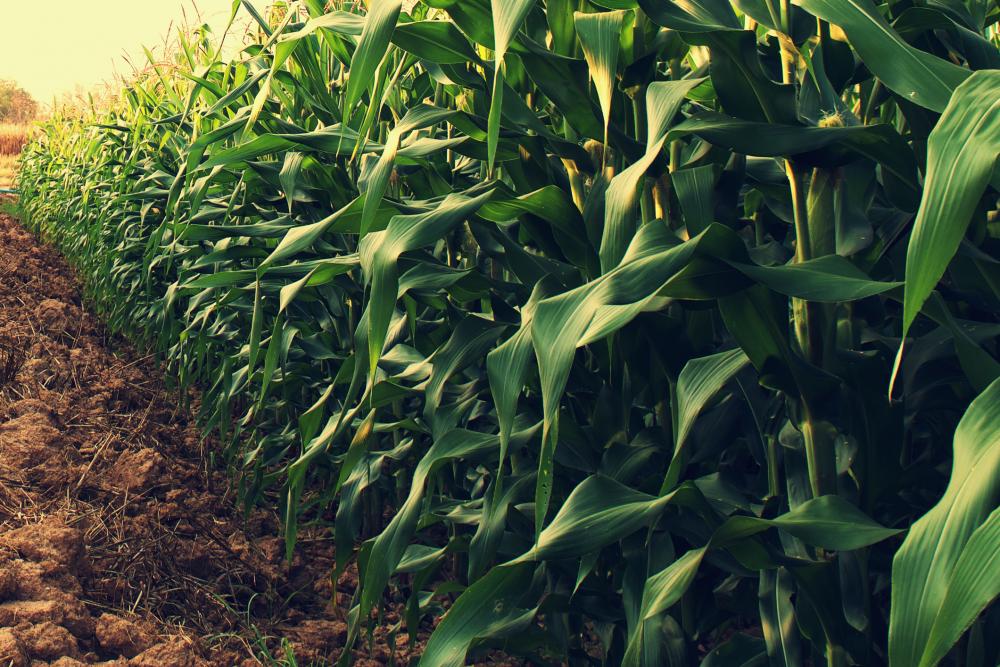 What’s the potential for this kind of discovery?

The potential is to design plants that could be an insurance policy against drought, against months or weeks when there is limited water or no water. This is only the first step, the first discovery. This was proving the concept.

Now, I want to try and explore it in a variety of plants — such as corn and soybeans. I’m also interested in using new breeding methods, like gene editing, to try and increase water efficiency. It’s how we can protect our food supply while the climate changes.

With two rocket launches this summer one gamechanger aboard recent flights has been overlooked: the gene editing tool, CRISPR.

Get CRISPR with Innovature's Webinar

Three of the leading players in genomics break down the evolution of gene editing and the ways in which these DNA insights are set to change our lives forever.