“Hawaii was isolated from the rest of the world for millions of years, and so life here evolved in isolation,” said Jolene Sutton, conservation geneticist and assistant professor of biology at the University of Hawaii at Hilo. “As a result, native species are particularly vulnerable to diseases carried by non-native species arriving to the island.”

Avian malaria, in particular, has been responsible for many of the extinctions among Hawaii’s native bird population, Sutton said. Just like human malaria, this deadly disease is spread by mosquitos. The insects, however, are not native to Hawaii — mosquitos were first introduced on the islands in the mid-1800s — and so the island’s native species are especially susceptible to them. They haven’t had generations to build immunity. 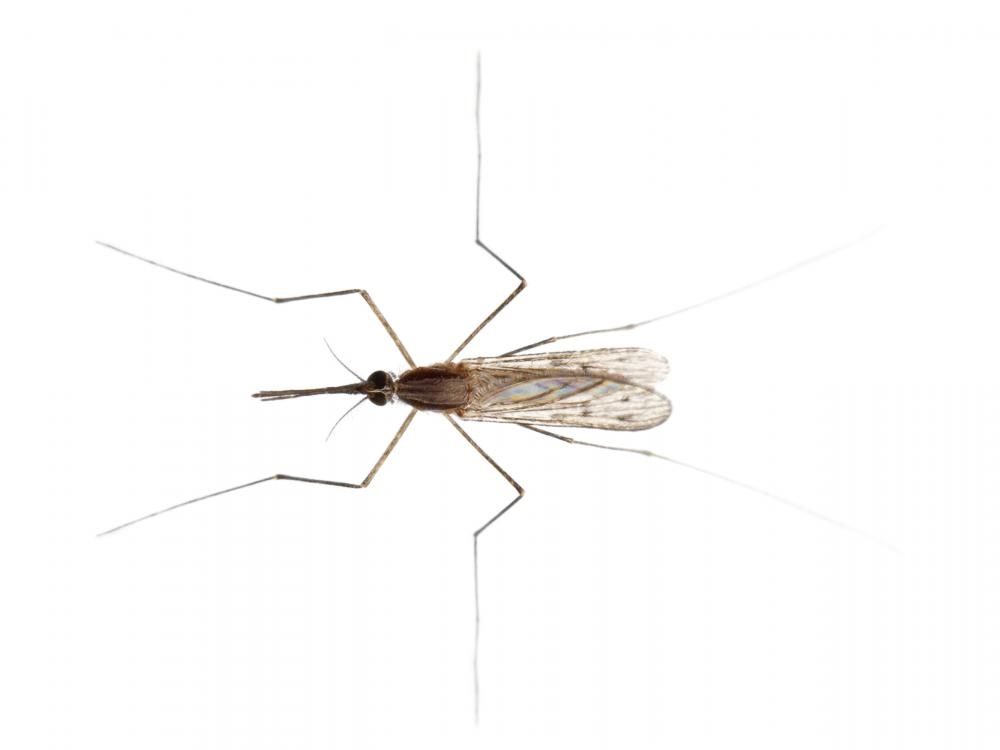 Advances in genetic technology, though, could help protect the Aloha State’s native birds, by helping to control the mosquito population.

We talked to Dr. Sutton about her ongoing work in Hawaii to protect native birds, the scale of the island’s conservation problem and the potential of new genetic tools. 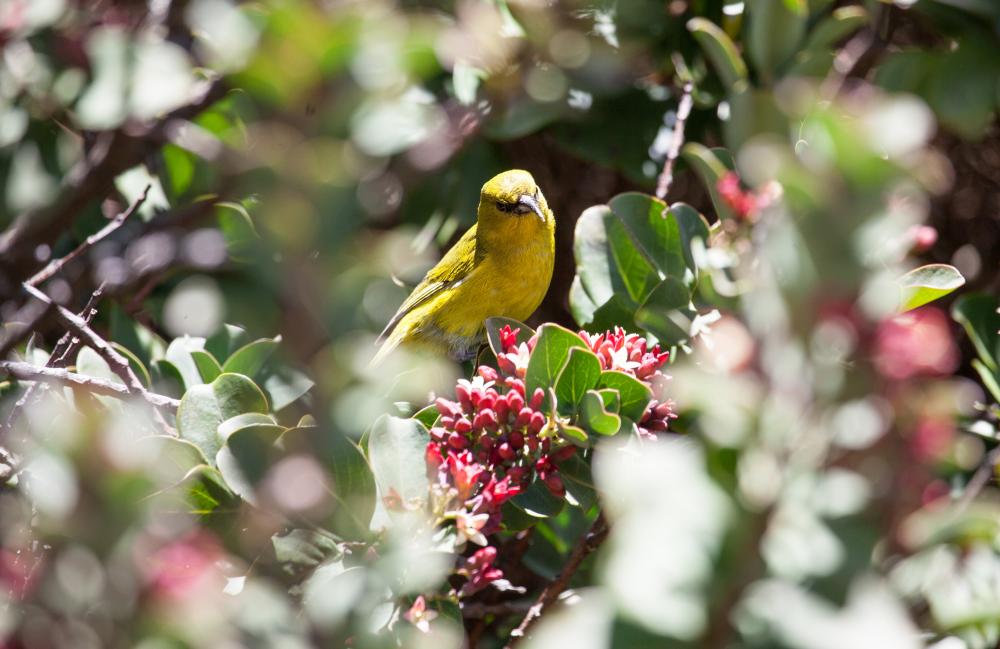 I have been working in avian conservation for many years. Before moving to Hawaii in 2013, I was working on birds in New Zealand. I focused on immune gene diversity, which piqued my interest in disease tolerance and resistance for conservation purposes. I came to Hawaii to work on the issue of avian malaria and to develop something that could support bird conservation efforts in Hawaii.

Can you tell us more about the work you and your colleagues are doing?

We’re interested in controlling these mosquitos at a landscape scale using gene drive technology, which propagates a gene through a specified population both naturally and synthetically. They work in many different ways, but this method can effectively spread genes through the entire mosquito population to achieve our desired results. We’re looking at different options of how to use this technology to control the spread of disease, such as preventing mosquitos from transmitting avian malaria, or even getting rid of mosquitos in the area altogether. We’ve seen that, with mosquitos, an integrated approach using multiple technologies works best.

But as we proceed with our gene drive research — and this is true for any new technology — we’re asking ourselves, “Is this effective? Does it work?” and just as importantly, “Is this safe and ethical?” Anyone working in this field should be considering these points equally. 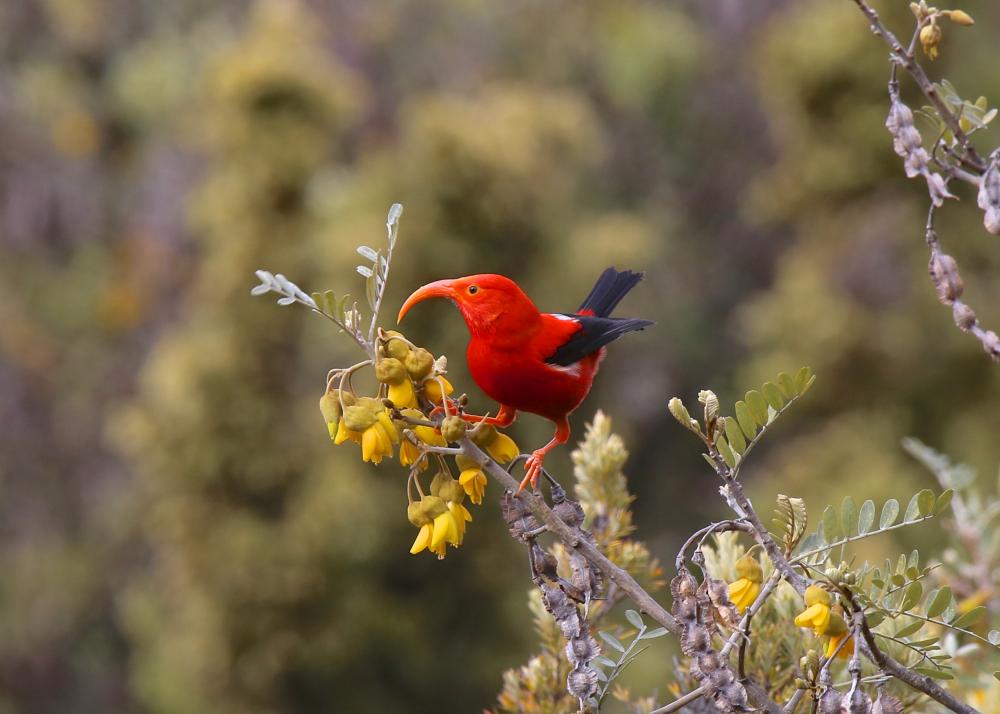 Why is the issue of avian malaria so important in Hawaii?

People have been trying to control mosquitos in Hawaii since at least 1904, when the Hawaii Citizens Mosquito Campaign Committee was formed. That was more than 100 years ago, and the island still has mosquitos and is still facing declines in native bird populations.

One of the reasons that I'm so excited to be here in Hawaii to do this work is because this is a very precarious time for a lot of Hawaiian birds and other native species. They're at the cusp of going extinct. But the thing is, you can't go anywhere else in the world and see an Alala, 'Amakihi, 'Apapane, 'I'iwi or Palila — these species only exist right here. That’s why protecting them from mosquitos is so important — it’s how we keep the species alive.