When Dr. John Sedbrook looks at a Midwest corn or soy field sitting empty in the winter, he sees potential. Sedbrook is breeding a new crop for those winter months, one that will bring benefits to farmers and the environment.

During the off-season, some farmers choose to plant cover crops, which help to prevent soil erosion and nitrogen runoff. Unfortunately, though, the current cover crop offerings don’t provide any income to farmers. They need to put time and labor into growing them, with no payoff. 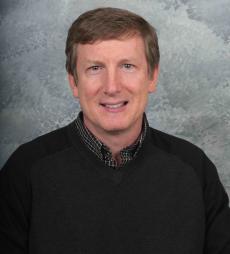 There are currently very few environmentally friendly replacements for jet fuel, so options for reducing the carbon footprint of aircraft travel have been limited. Pennycress could be an answer to that.

Sedbrook, a genetics professor at Illinois State University, and CoverCress, a company based in St. Louis, Missouri, are working together to change winter farming. They are using gene editing to breed a new variety of pennycress, a plant similar to canola, that could be a profitable cover crop for farmers during the winter months.

The company, which anticipates its first crop in 2020, was recently awarded a $10 million grant from the United States Department of Agriculture to support its work on pennycress.

We talked to Sedbrook about the benefits of gene-edited pennycress, the potential for turning the crop into jet fuel and how his lab plans to make the most of the USDA grant. 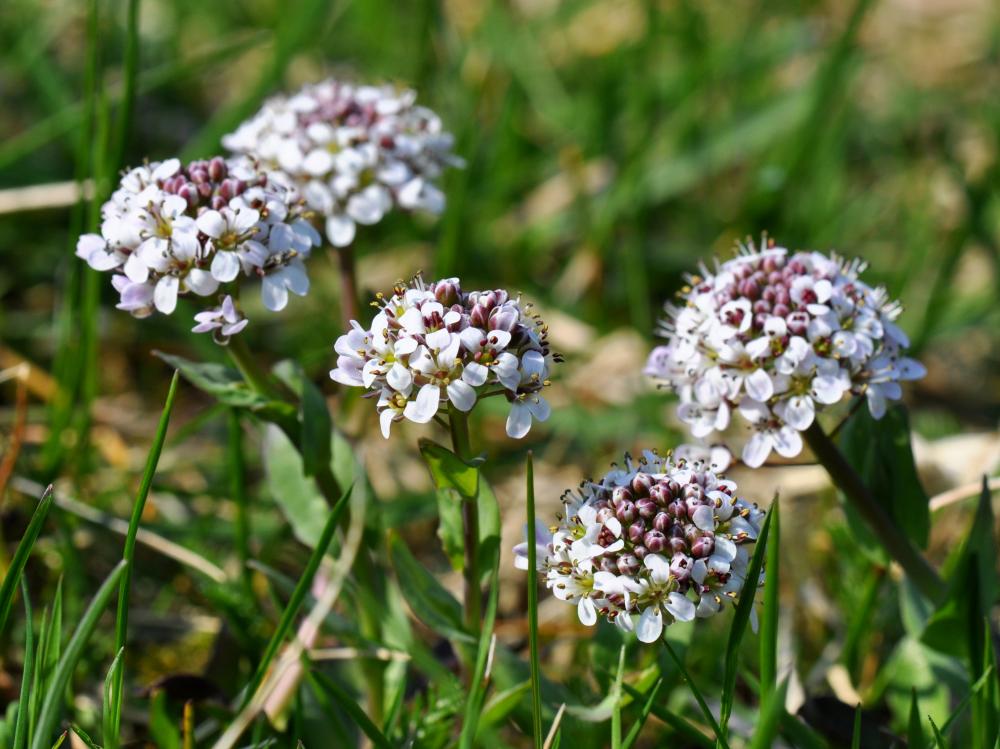 I had been working on improving grasses used for fuel at the Department of Energy Bioenergy Research Center for 10 years when I was approached about commercializing pennycress. At first, I was skeptical. But the more I learned about it, the more I realized just how important this plant could be. Since 2011, I’ve been working with CoverCress to enhance pennycress using gene editing.

What makes pennycress a profitable crop for farmers?

Unlike other cover crops, pennycress has an added economic benefit for farmers, because it produces oilseed, which can provide income to Midwestern farmers during the winter, when land is typically sitting empty. The three F’s — farm, fuel and feed — represent three major uses of pennycress and its oilseed: as a cover crop for farmland, as nutritious feed for animals and as fuel for transportation.

One of the most exciting uses, to me, is the potential for turning pennycress into jet fuel. There are currently very few environmentally friendly replacements for jet fuel, so options for reducing the carbon footprint of aircraft travel have been limited. Pennycress could be an answer to that, though. We have developed varieties that are high in oleic acid, which is well-suited for fuels because it’s stable. Once commercialized, pennycress could provide up to three billion gallons of oil per year to be used as jet fuel.

The most amazing part, though, is that we’ve been able to do all of this in just 10 years. None of this would be possible without gene editing. 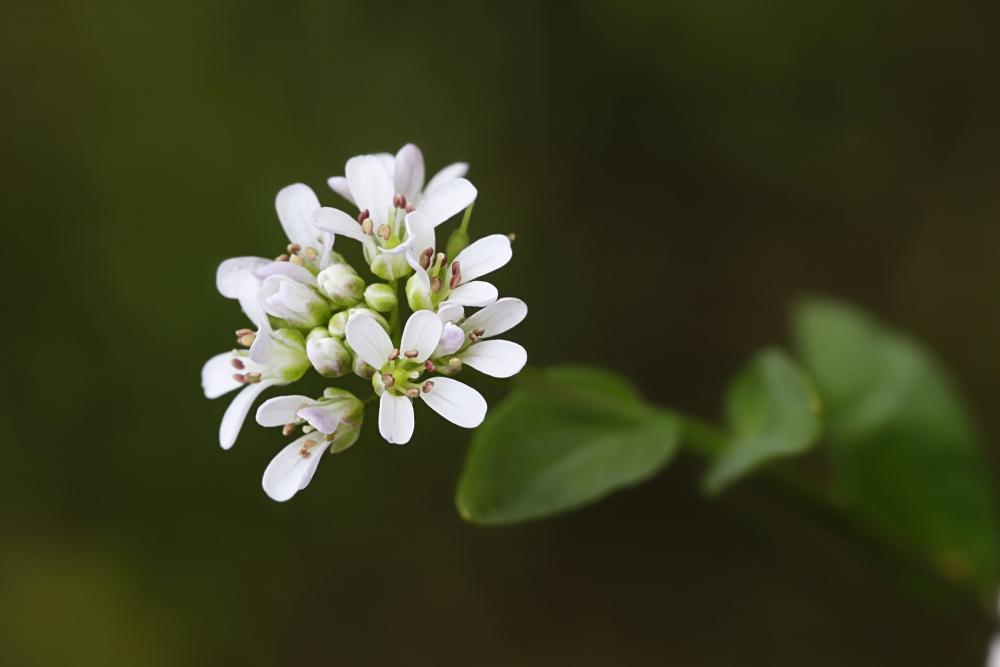 Speaking of gene editing, how is CRISPR being used to improve pennycress?

We’ve made a number of trait improvements to pennycress using CRISPR, such as reducing the fiber in seeds in order to give them a greater nutritional value for use as animal feed and reducing pod shatter so that growers don’t lose seeds on the ground before harvest.

We’re also working closely with growers to continue making improvements to pennycress. One thing we’ve talked to farmers about is making sure that pennycress is out of the field in time for soybean season, so we’re working on developing an earlier variety of pennycress that can be harvested even sooner. Even just a few days or a week makes a huge difference for growers.

You recently received a $10 million grant from the USDA. Tell us about it.

We’re going to use the money to bring on people with the necessary expertise to build out our supply chain — how to store, ship and process seeds and the like. We hope to commercialize pennycress five years from now, and this funding will get us much closer to that goal.

This is a highly competitive award, and we’re grateful for the support. Without federal funding, it’s very difficult for companies to bridge the gap between basic and applied research. Because of that, we’re really excited for the opportunity to commercialize pennycress.

Gene Editing Is a Key to Environmental Sustainability