With two rocket launches this summer, the media is buzzing about the privately funded space race. But as Jeff Bezos and Richard Branson capture headlines, one gamechanger aboard recent flights has been overlooked: the gene editing tool, CRISPR.

Since the earliest days of space flight, scientists have known that prolonged exposure to cosmic radiation could damage astronauts' DNA. Down here on Earth, "normal" levels of radiation, such as that produced by UV light or chemotherapy, can injure our genetic material.

But outside of Earth's protective atmosphere, the risk is much greater. Long stays in space would require bulky and restrictive shields, unless we can come up with some other way for astronauts to protect themselves.

Solving the cosmic radiation problem is the perfect challenge for CRISPR. To counter the potential danger, researchers must first unravel how our DNA functions to repair itself in space.  The gene editing technique could help do just that, unlocking a whole generation of breakthrough science experiments.

Until very recently, studies were limited to a few take-along projects, in which samples from Earth were brought into space and exposed to cosmic radiation. But now, with the miniaturization of CRISPR lab equipment, astronauts "out there" can directly manipulate selected DNA strands, make precise breaks, and then study whether cell-repair processes are effective and efficient. 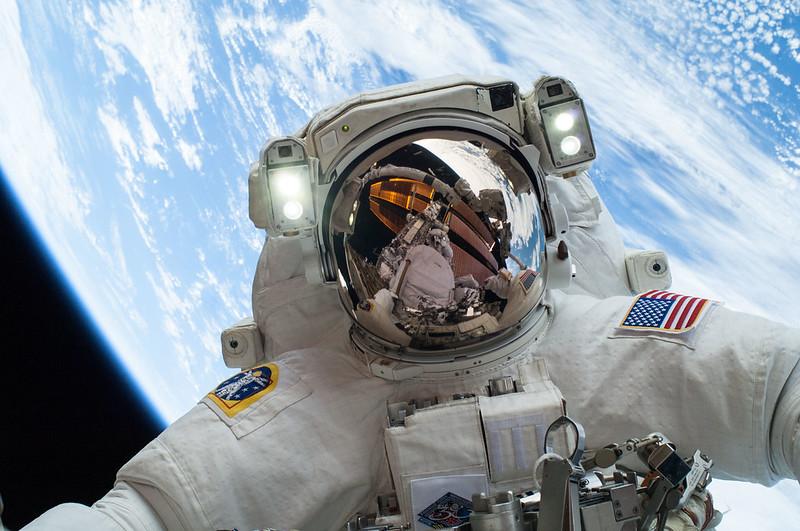 The accessibility of CRISPR science and equipment has made research in this field a global democratic undertaking. And today, scientists at elite institutions are not the only ones coming up with creative ideas to study DNA in space.

In fact, since at least 2015, sponsors like NASA and the International Space Station have established contests that encourage up-and-coming researchers to design crucial, high-payoff genome experiments that can be conducted in space. Each year, hundreds of proposals compete for "a ride in the rocket." With support from Genes in Space, even teams of high school students have made significant contributions to the new bio-space research.

We don't yet know if CRISPR will help get people to Mars. But either way, gene-editing research in space could lead to discoveries back on Earth, where faulty DNA repair is responsible for so much human, animal, and plant disease.

That is a space breakthrough worth humming about.

Growing season could be extended with gene-edited cover crop

Crop scientists are pursuing gene-edited cover crops that can bring significant benefits both to farmers and to soil conservation and soil regeneration efforts.

Preservation has a major impact on the strawberry industry. Fortunately, there's encouraging progress underway thanks to gene editing.