Millions of people around the globe suffer from serious, sometimes debilitating, reactions to wheat—ranging from gluten sensitivity to celiac disease.

These reactions are not always borne from a single condition. Response to wheat varies both with differing triggers and with the diverse responses of individual immune systems.

With some, grain fibers made up of carbohydrates trigger the reaction. Others develop sensitivity to wheat from autoimmune disorders due to changes in their gut's microbiota. For many, though, it's gluten—a mixture of several different proteins found in wheat grain—that's held responsible.

Unfortunately, these afflicted individuals often find the challenge of avoiding wheat akin to avoiding the sun. After all, wheat is the world's most cultivated crop and a staple ingredient found in countless foods: breads, breakfast cereals, pastas, pastries, and sauces. 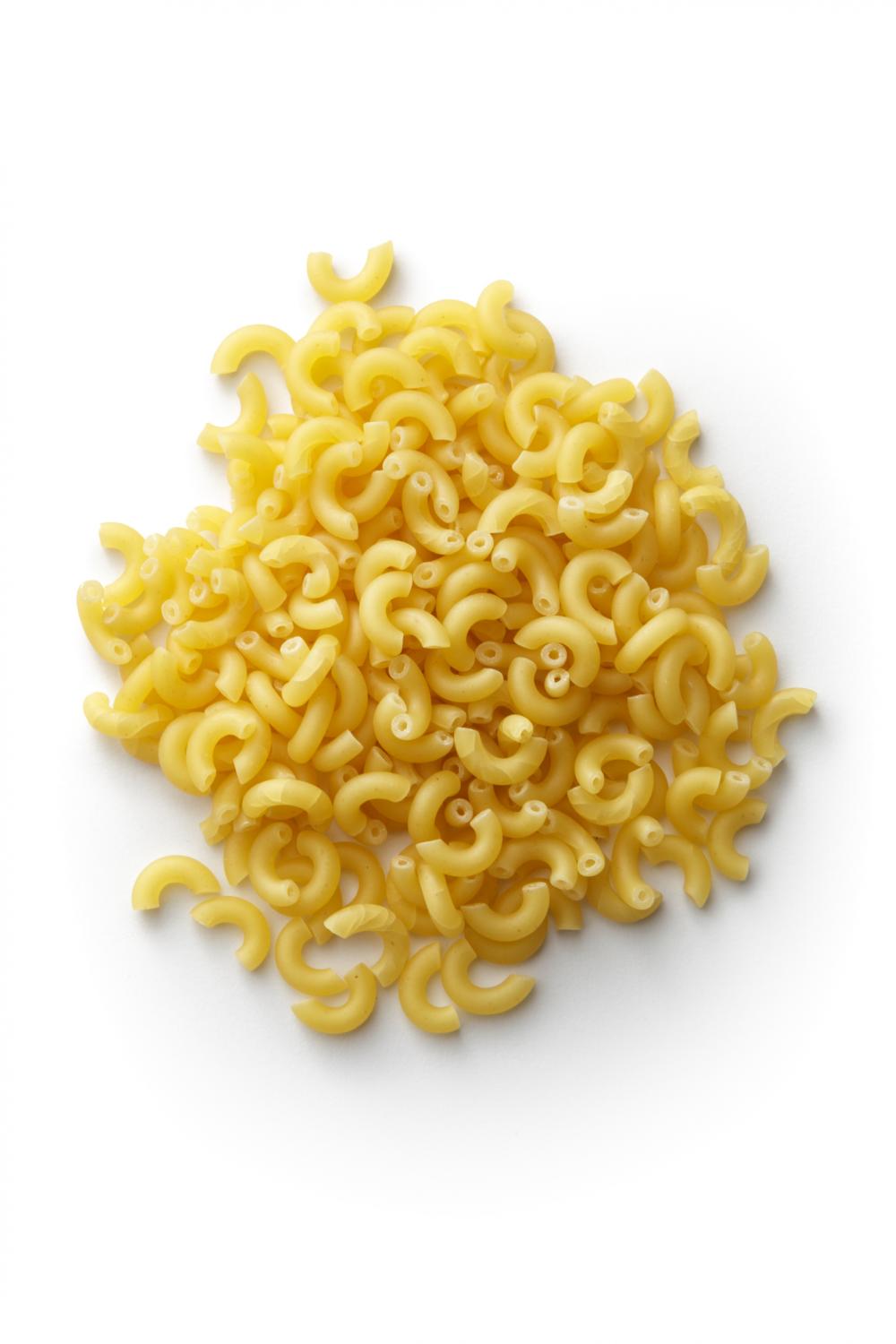 In search of relief, many switch to a "gluten-free" diet. But gluten proteins are what help to hold foods together, giving them their shape and texture. Eliminate them, and the beloved dish may well have a completely different taste.

These intricate interactions have long posed a challenging tightrope for food scientists to walk in the refinement of wheat. But thanks to the emergence of CRISPR gene-editing tools, they're breaking ground on addressing them at the genomic level.

Dr. Sachin Rustgi, Assistant Professor of Molecular Breeding at Clemson's College of Agriculture, stands at the center of today's wheat genome research. And in September, he participated in a fascinating discussion spotlighting the use of state-of-the-art gene-editing techniques to combat allergies and adverse immune reactions.

According to Professor Rustgi, CRISPR scientists are well on their way to producing a wheat that retains a palate appeal, but whose genome is manipulated so that the wheat grows without gluten proteins. That approach is very different from growing "normal wheat" and then trying to eliminate gluten proteins after the wheat is harvested. The whole process becomes natural, avoids post-harvest chemical processing, and may eliminate a whole swatch of reactions.

Professor Rustgi acknowledges that this task remains daunting because the evolved wheat genome is one of the more complex gene models with an unusually high number of "ancestor pairs" and hundreds of thousands of possible code combinations. Moreover, the DNA fragments responsible for negative immune reactions are not localized, but rather scattered helter-skelter through the entirety of the genome.

Nevertheless, he is certain that CRISPR-Cas gene editing will yield promising breakthroughs.

The dense genome of durum wheat was only sequenced in 2019. But since then, Rustgi's team has discovered that the latest versions of CRISPR may not only be able to target multiple genes at once, it is now becoming possible to identify and manipulate a single "master regulator protein" that controls them all.

If that sounds complicated, it is. But the results are pointing to developing a new wheat strain that's significantly less immunogenic…and still tastes great.