Food scientist Taylor Wallace is on a mission to help people better understand nutrition, food and farming. He hosts a podcast, writes a blog at DrTaylorWallace.com and makes regular guest appearances on TV with the aim of helping people gain more knowledge about the food they eat. Since earning his PhD in food science, he has researched everything from ways tea can promote heart health to the gut microbiome. This summer, Wallace will publish his first cookbook Sizzling Science. His recipes use science to maximize deliciousness.

We talked with Wallace about innovation, nutrition and the future of farming. 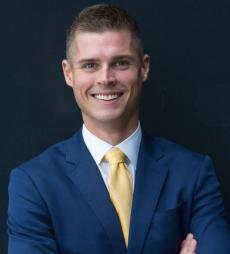 "I really believe that gene editing is going to save the planet."

Why did you want to be a food scientist?

I grew up in a small town in western Kentucky where obesity and related chronic diseases are rampant. There’s not a lot of access to fresh produce there. I joke sometimes that in Kentucky it’s hard to find a vegetable that’s not a French fry. Even when you go to the grocery store, the produce section is very limited. It’s a real barrier to improving health.

I realized that if I couldn’t get people to stop eating potato chips or other indulgent foods, I could look for innovations or technologies that could make those chips healthier or a better option for people. That’s what drove me to food science. 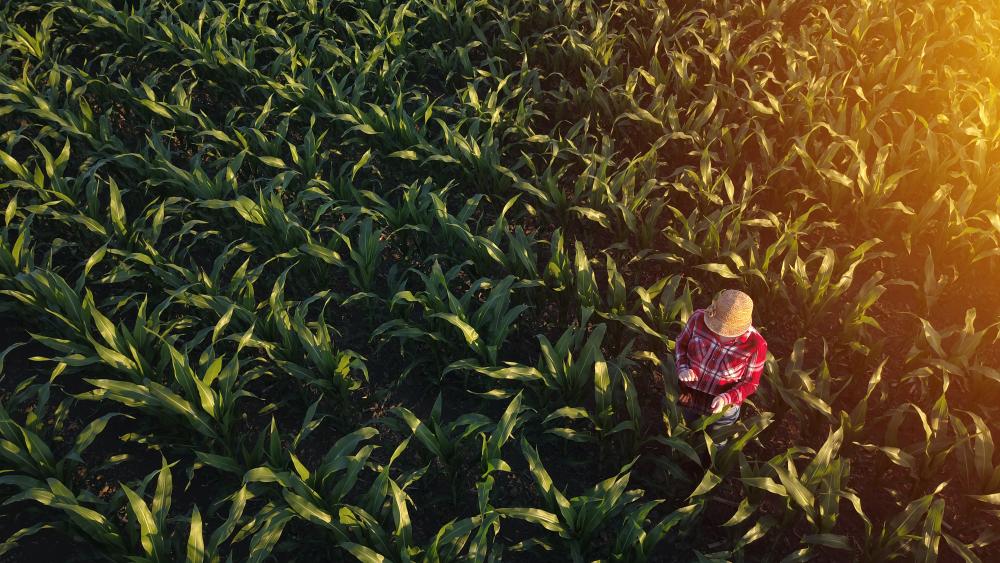 How can innovations such as gene editing improve nutrition?

Even in the U.S., we still have large portions of the population that don’t meet their nutrient requirements. Their diet doesn’t provide the vitamins and minerals they need to thrive. With gene editing, we can make small changes to the genetic code of fruit or vegetables that can help boost their nutrient levels. It could help increase the vitamin and mineral contents of plants, particularly those staple crops we eat a lot of — potatoes, corn, soybeans and wheat.

At the same time, gene editing has the ability to help us better preserve our farm land and help use less water. 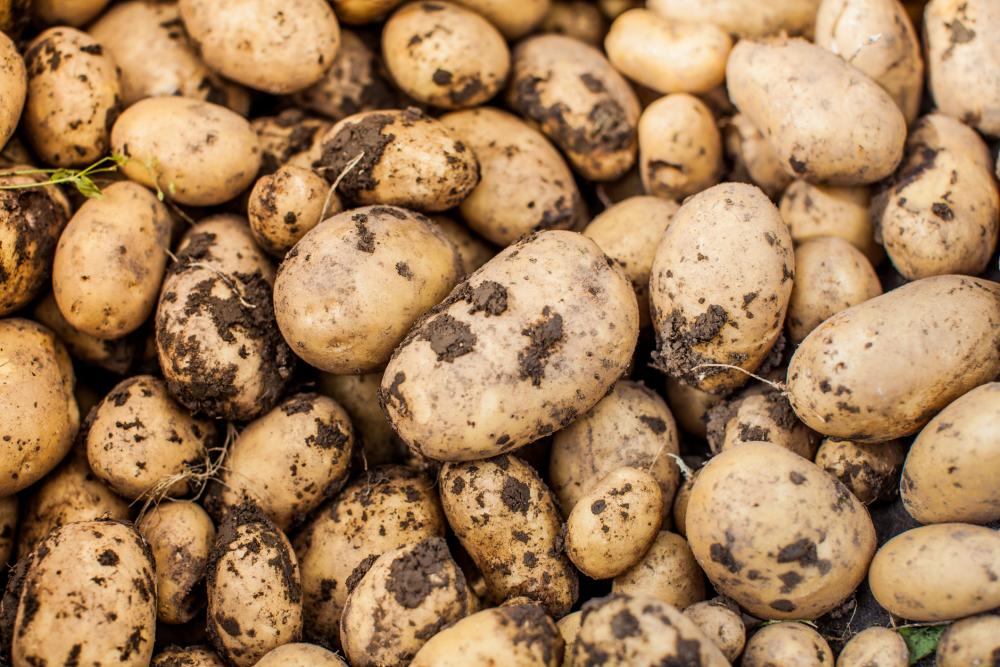 The same sort of genetic tweaks scientists use to increase the amount of nutrients in fruits and vegetables can be used to increase a plant’s yields. So, we could grow the same amount of food, or more, on less land. Similarly, researchers have developed drought-tolerant crops, that are able to produce food with less water.

And it can help reduce food waste, a top contributor to greenhouse gas emissions. Forty percent of food wasted is fresh produce because many people are like me and go away for a week without cleaning out their refrigerator before leaving. When they get back, their food has browned. Foods that don’t brown as easily, which researchers are developing using gene editing, could prevent that — and a lot of food waste.

There’s endless potential for this technology. I really believe that gene editing is going to save the planet. Right now, we have seven billion people on the planet. Soon, we’ll have 11 billion. We don’t have the means to feed the current population as is, let alone another four billion people. To sustainably feed this growing population, we need crops that use less water, land and other resources.

Vitamin A Sweet Potato Could Keep the Doctor Away

A Ghanaian researcher wants to remove genes convert beta carotene into other products—which will leave a higher beta carotene content in sweet potatoes.